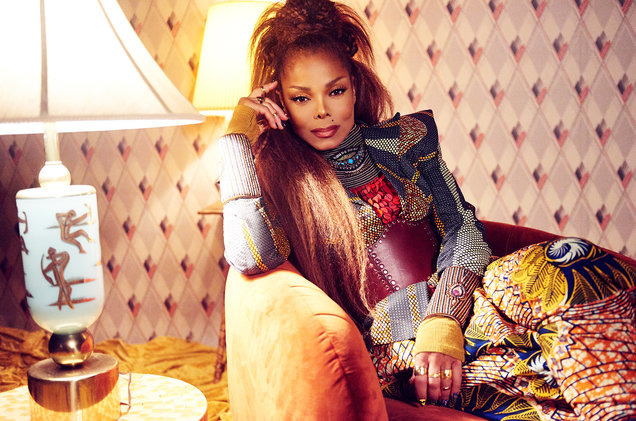 More changes are afoot for Janet Jackson. Months after announcing she’s going indie for new music releases, the pop icon has signed with Paradigm for global representation in all areas, including touring, theatrical, film, branding and more.

“Janet Jackson is one of the most iconic and culturally significant artists of all time and we are thrilled to partner with her to create global opportunities for her as an artist and for the art she creates,” said Sam Gores, Chairman and CEO of Paradigm. “We will also seek inspiring opportunities to support Janet’s long history and dedication to social activism and female and gender advocacy.”

The move to Paradigm ends a lengthy run for Jackson at the William Morris Agency.

Jackson is currently riding high from a hit collaboration with Reggaeton star Daddy Yankee — the pair’s buoyant “Made for Now” recently topped the Dance Club Songs chart and the song’s video has over 50 million views on YouTube. The song is the first release under a new partnership between her label, Rhythm Nation Records, and indie distributor, label and publisher Cinq Music. [Read More Billboard News]