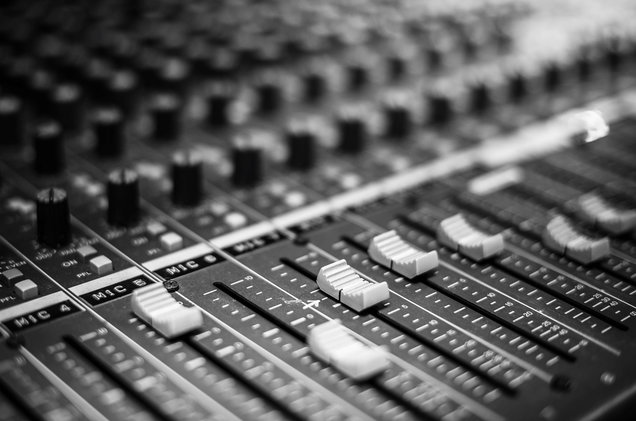 The Recording Academy’s Task Force on Diversity and Inclusion announced on Friday a new initiative that aims to boost the number women producers, engineers and mixers in the music industry. The core of the Producer and Engineering Inclusion Initiative calls on any person tasked with hiring producers and engineers for a recording session to also consider at least two women for the job. The initiative also looks to established producers to consider the advantages of gender diversity within music’s technical fields when deciding whom to mentor.

“The music industry is at a crossroads and progress won’t happen on its own,” said Tina Tchen, Chair of the Recording Academy’s Task Force on Diversity and Inclusion. “There is no magic bullet to shift a status quo that has existed for centuries, but we see this initiative as an important step. We know that change requires real commitment to intentional hiring and to providing young women with consistent training and mentorship.”

Tchen, the former chief of staff to First Lady Michelle Obama, added: “We aren’t here to tell anyone who to hire, but we have seen repeatedly that the simple act of making sure diverse candidates are always seen and considered makes it more likely that women will get the opportunities they previously have been denied.  It’s one step everyone can take that could go a long way to catalyzing important change that is overdue in this industry.”

“As an artist and member of the Recording Academy, I’m proud to join this pledge and appreciate the work of the Task Force to bring this forward. Women deserve as much opportunity as men, and we know this industry has not always been fair. The only way to change these inequities is for us to face it directly and commit to do more,” said Common, a Task Force member.

The Recording Academy Task Force was officially established in March of 2018 with Tchen’s appointment. Focused on female inclusion and diversity issues, the task force wis charged with identifying “the various barriers and unconscious biases faced by underrepresented communities throughout the music industry and, specifically, across Recording Academy operations and policies,” looking at governance, hiring and promotion practices, membership, awards and the Grammys telecast, the Academy said in a statement at the time.