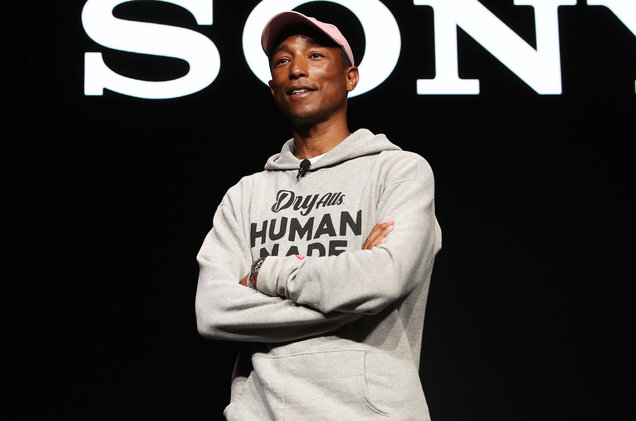 Travis Scott, Maggie Rogers, Diplo and Janelle Monae are among other performers.

The first-time festival (Apr. 26-28) will feature several different events, including a concert on the beach and other performances at the Oceanfront stages and the Virginia Beach Convention Center.

Assistant to the City Manager of Virginia Beach Brian Solis says live performances will take place that Friday from 4-11 p.m. and Saturday from noon-11 p.m.