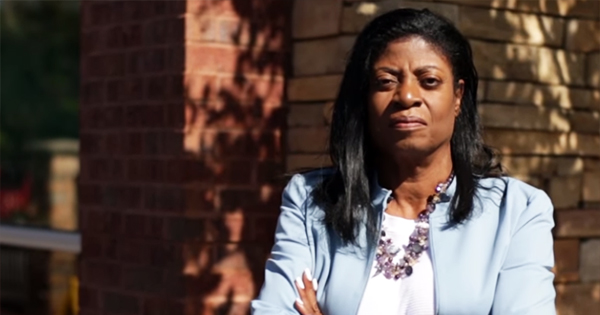 As a female entrepreneur, Vicki Chancellor, has experienced a lot of defeat and rejections. But despite this, she still managed to transition from a housewife and mother to a franchise owner that employs almost 500 people at the 7 McDonald’s restaurants she owns and operates herself in the Atlanta area!

Together with her husband David, Vicki has been making an impact in their local community. Not only does she hire people from their community, but she also provides educational opportunities to them. She helps send most of her staff members to college through McDonald’s Archways to Opportunities program.

Making history more than once

Moreover, Vicki also made history as the first person of color to be the Chair-elect of the McDonald’s Operator’s National Advertising (OPNAD) Fund, a voluntary U.S. cooperative of McDonald’s owner-operators and the company combined to pay for advertising on national television, radio, social media, etc.

For 50 years, a Caucasian male has been the OPNAD chairperson, except 19 years ago when a Caucasian female won the election. Vicki said she once lost the election four years ago, but she tried to figure out what went wrong and made it right resulting to her win on her second try.

The secrets to success

Vicki says that she has learned the value of building connections with the right people, and that includes communicating and showing genuine interest. She also feels that talking about your own success does not mean that you are bragging; It’s simply away of educating and empowering others. In addition, she says its important to recognize where improvement is needed in your company and put effort toward it.

She told Black Enterprise that it’s best if denial and rejections should not be taken personally, instead they should be seen as opportunities for growth. She comments, “You are not going to win everything at a particular time but figure out what you need to change to get to where you need to go.”