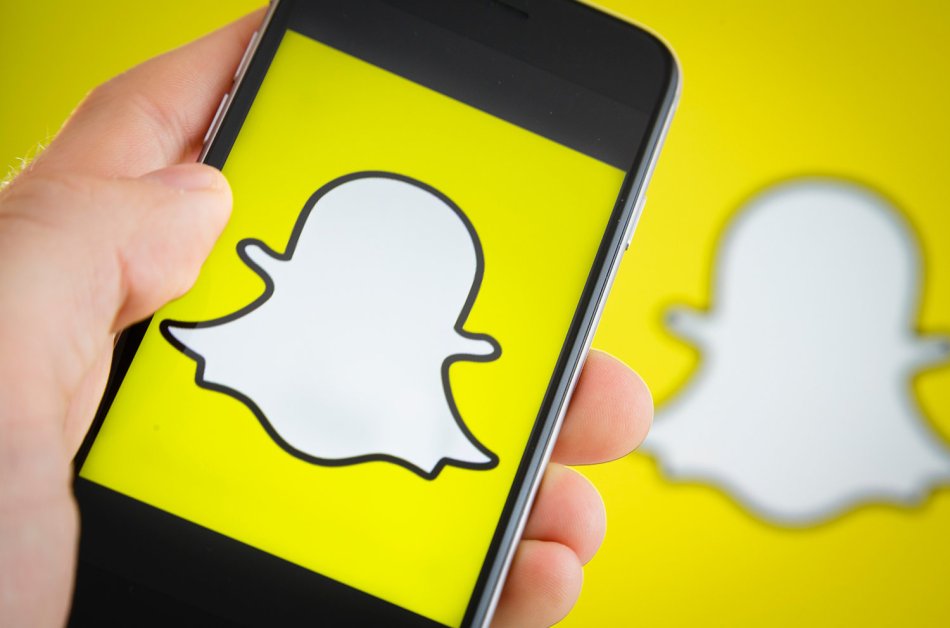 Snapchat has put an end to its user growth slump.

Shares in Snap jumped 10 percent in after-hours trading on the strong growth of the app’s user base.

Snap also reported a loss of 10 cents per share, better than an analyst forecast for a 12-cents-per-share loss. First-quarter revenue was up 39 percent to $320 million, which beat a Wall Street forecast of $306 million in revenue.

Snap CEO Evan Spiegel has been looking to prove that he can build a sustainable business off his eight-year-old messaging app. On April 4, the company hosted its first-ever partner summit, during which it unleashed a number of announcements designed to deflect attention away from a rough 2018 that included an unpopular app redesign, executive turnover and a flagging stock price.

n a call with investors, Spiegel attributed the user growth to Snap’s “ability to innovate and execute on our mission to empower people to express themselves, live in the moment, learn about the world, and have fun together.” He also noted that Snapchat’s Android app is now widely available, which resulted in a 6 percent increase in the number of people sending Snaps within the first week of upgrading on the lowest-performing devices. “While these early results are promising, improvements in performance and new user retention will take time to compound and meaningfully impact our top-line metrics,” he added.

The health of Snap’s business is largely measured by its ability to grow its user base. The app is a fraction of the size of social networking behemoth Facebook, which ended 2018 with 1.5 billion daily active users, but it is larger than Twitter, which reported earlier in the day that it now has 134 million DAUs. On April 9, eMarketer downgraded its growth outlook for Snapchat, forecasting that the app will lose monthly U.S. users in 2019, ending the year with 77.5 million domestic users. A Snap representative challenged the report, calling its methodology “flawed.”

To keep users engaged on the platform, Snapchat has been building out its content offerings via the Discover platform. Original shows expected to debut on Discover in the coming months include scripted relationship drama Two Sides, unscripted paranormal activity series Stranded With Sam and Colby and a daily entertainment news show from BuzzFeed. Spiegel told investors that during the first quarter, nearly half of daily Discover viewers watched Discover every day of the week.