Myrtle Beach, South Carolina
It may not have the same shark-infested waters or pollutants of other destinations on this list, but in 2017 Myrtle Beach was named the third most dangerous city in America, according to a SafeWise study based on crimes per capita. Residents refuted the ranking, however. ‘If you’ve visited Myrtle Beach, if you live here, it absolutely doesn’t make sense,’ city spokesman Mark Kruea told ABC 15 News after the report was released. 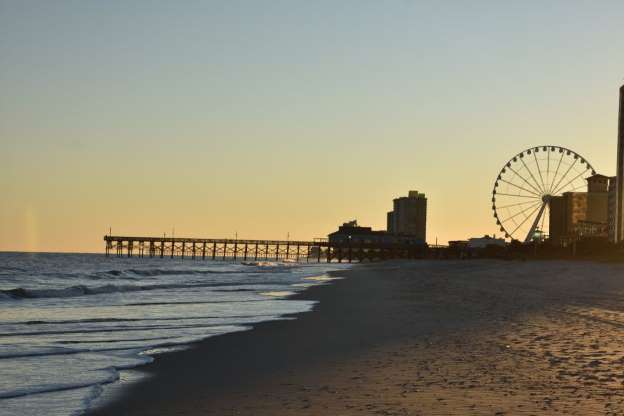