Lil’ Kim and Lil’ Cease still have a crush on each other after all these years of bad blood — and they finally got together to bury the hatchet for the one and only Notorious B.I.G.

The former Junior M.A.F.I.A. members reunited Tuesday night in NYC, where a huge party was thrown at TAO Downtown in honor of what would’ve been Biggie’s 47th birthday. This appears to be the first time the two have interacted publicly since their falling out in 2005.

In case you’re unfamiliar, Cease testified against Kim during her federal perjury trial — which helped prosecutors’ case against her when she was found to have lied to a grand jury about a shooting she’d witnessed. Kim spent a year in prison for it. 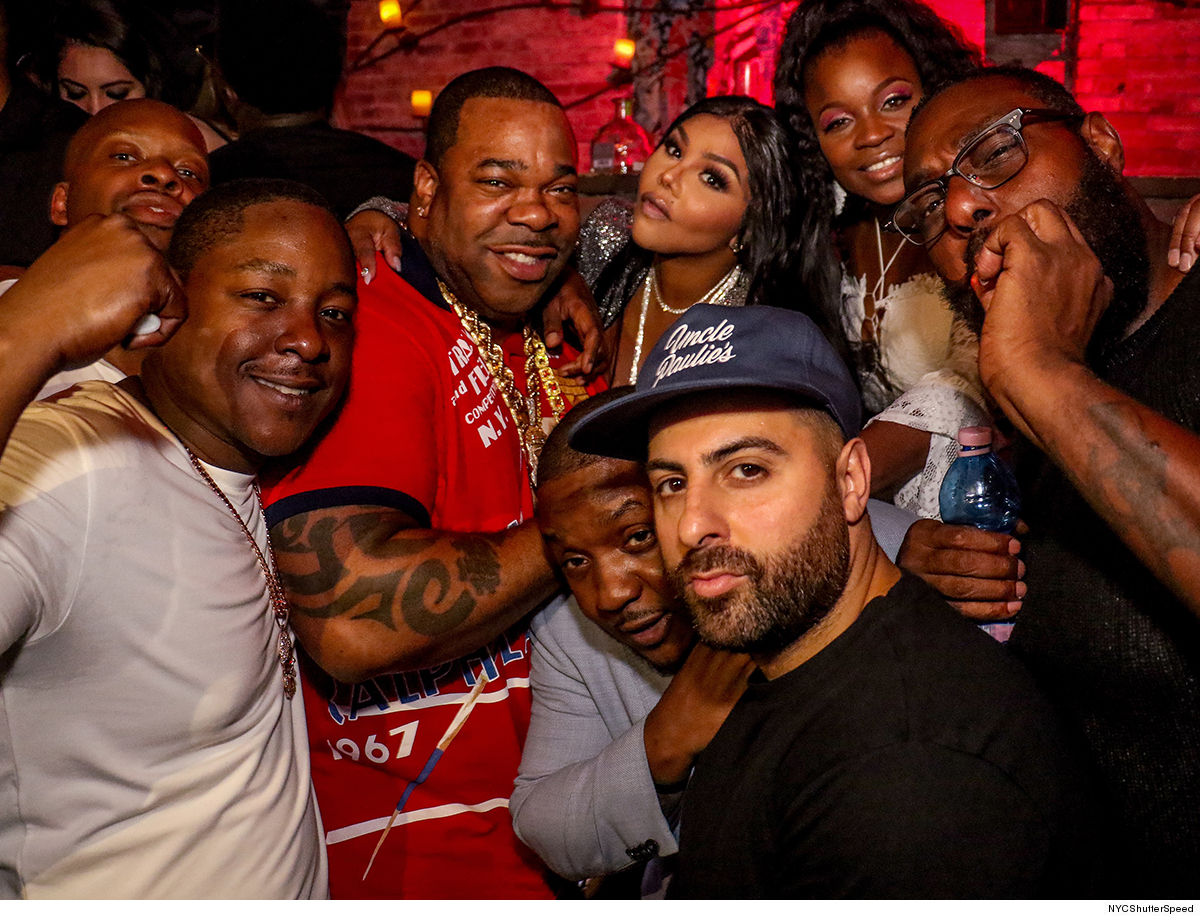 She denounced Cease and other JM members after she got out, calling their testimony a betrayal and a breaking of street code. Cease defended himself, insisting he wasn’t a snitch since he’d been subpoenaed and had no choice but to tell the truth on the stand.

That all seems to be water under a bridge between LK and LC — both of whom were incredibly close to Biggie when he was alive and have recorded a number of songs together … including their ’96 hit, “Crush on You.”

Kim and Cease were seen hanging out together with a bunch of their famous pals, like Busta Rhymes, Cedric the Entertainer, Jadakiss and other hip-hop heads too.

With music provided by DJ Reach, Stacks and DJ Shortkutz … the shindig looked like a classic family throwdown.