Today the world pauses to remember D-Day, the massive military invasion of France 75 years ago that broke the Nazis’ grip on Europe and turned the tide of World War II.

Here’s what else you need to know to Get Up to Speed and Out the Door. (You can also get “5 Things You Need to Know Today” delivered to your inbox daily. 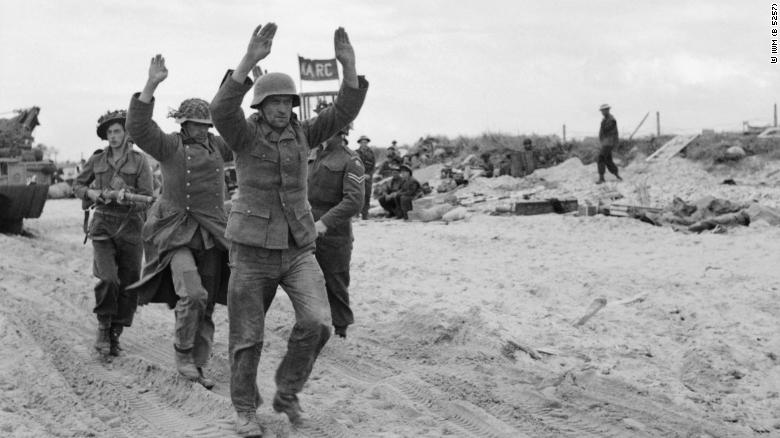 No deal has been reached yet between the US and Mexico on immigration and tariffs, but talks between the White House and Mexican officials continue today. President Trump renewed (via Twitter) his threat to impose a 5% tariff on all goods imported from Mexico if the country doesn’t do more to stop the flow of migrants to the US. But Trump’s plan is facing some domestic headwinds. Several congressional Republicans don’t think it’s a good idea to try to solve the immigration problem with tariffs. And an economic consulting firm says the proposed tariffs could cost more than 400,000 US jobs. Meanwhile, a new report from US Customs and Border Protection said more than 144,000 migrants were encountered or arrested in May at the US-Mexico border. That’s a 32% increase over April and the highest monthly total in 13 years. 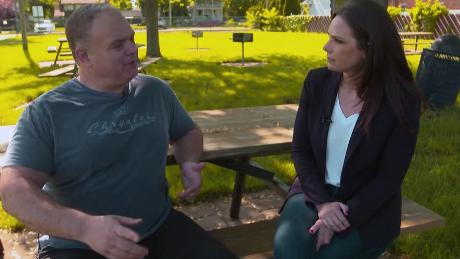 Saudi Arabia has seriously upgraded its ballistic missile program, thanks to a big assist from China. CNN, in exclusive reporting, learned about this from three sources with direct knowledge of the matter. Why is this important? The US has worked for decades to limit the proliferation of missiles in the Middle East. But the revelation that the Chinese are supplying the Saudis with new weaponry raises concerns of a possible arms race, with Saudi Arabia and Iran competing to dominate the region. 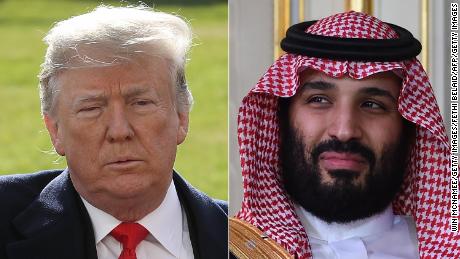 A proposed merger that could have reshaped the global auto industry has been called off. Fiat Chrysler said it has pulled its proposal to merge with French car maker Renault. Fiat Chrysler blamed politics, saying the “political conditions in France do not currently exist for such a combination to proceed successfully.” The French government owns 15% of Renault and had previously indicated it would only support the merger if the merged company protected French jobs and auto plants. The deal would have created the third-largest automaker in the world. 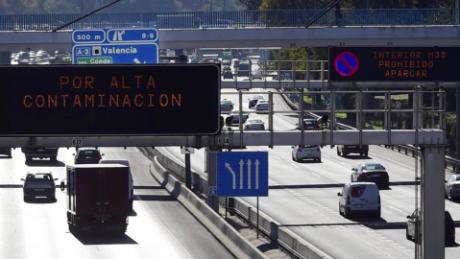 5. Los Angeles
When you think of LA, you think of Hollywood stars, fantastic weather and beautiful beaches. But you should probably think of something else: chronic homelessness. The new count from the Los Angeles Homeless Services Authority is stunning. There are about 59,000 people living on the streets of Los Angeles County, a 12% increase over last year; and there are around 36,300 homeless people in the city of Los Angeles, a 16% percent increase. Tent cities have popped up all over Los Angeles, well beyond downtown’s Skid Row, where folks without a steady place to stay have historically been concentrated. Mayor Eric Garcetti said the city will invest more resources to address the problem, including $42 million for public health concerns and street-based services. 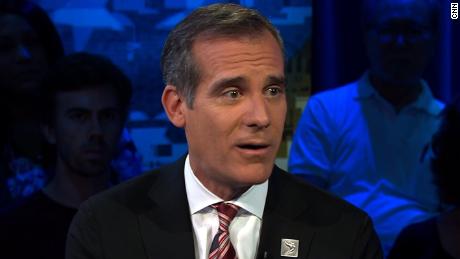