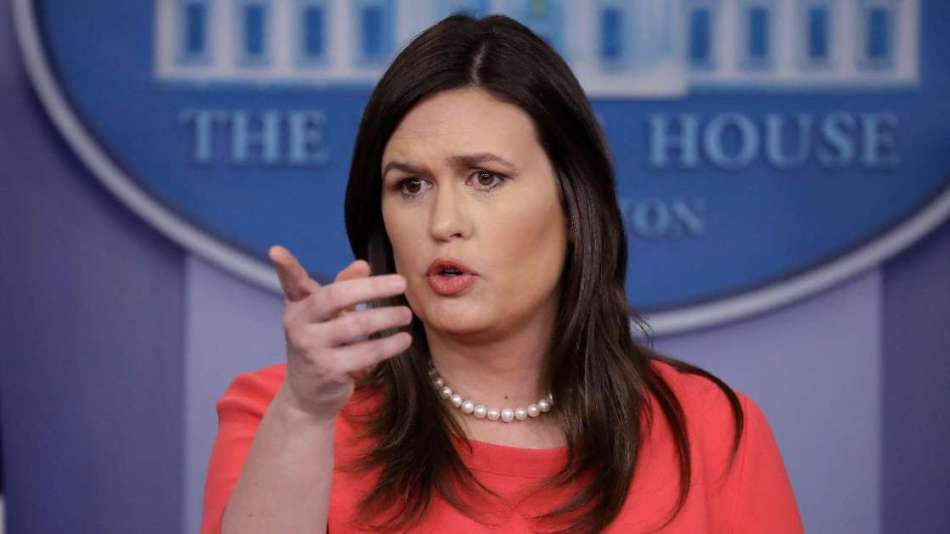 Sarah Sanders, the former White House press secretary, fired back at freshman Rep. Alexandria Ocasio-Cortez who called out Ivanka Trump for accompanying her father to the G-20 summit.

Ocasio-Cortez called out Ivanka and said on Twitter that “being someone’s daughter actually isn’t a career qualification.”

“It hurts our diplomatic standing when the President phones it in & the world moves on. The US needs our President working the G20. Bringing a qualified diplomat couldn’t hurt either,” the freshman representative continued.

Ivanka represented the U.S. in meetings with leaders from China, Japan, Russia, India and Australia during the summit in Osaka, the South China Morning Post reported.

Sanders, who just recently stepped down from her role at the White House, said “phone it in @AOC is wasting your time on Twitter while destroying jobs in NY.” She said President Trump and Ivanka have created “millions of new jobs and continue to make the US stronger on the global stage but thank you for reminding Americans everyday why they elected Trump.”