Breast Cancer Awareness Month’s initial aim was to increase awareness of mammography as the most effective method of breast cancer awareness.  Today, Breast Cancer Awareness Month represents an international health campaign to increase awareness of the disease and to raise funds for research into its cause, prevention, diagnosis, treatment, and cure.   About 1 in 8 US Women – 12.4% – will develop invasive breast cancer over the course of her lifetime.  Early detection saves lives.  Get your mammograms every year ladies; its the most important exam of your life.

Attitude is the little thing that makes a difference, when fighting cancer. During the month of October, we are SUPPORTING the fighters, ADMIRING the survivors, HONORING the taken, and never, ever giving up HOPE.

Even though men don’t have breasts like women, they do have a small amount of breast tissue. The “breasts“ of an adult man are similar to the breasts of a girl before puberty. In girls, this tissue grows and develops, but in men, it doesn’t.

But because it is still breast tissue, men can get breast cancer. Men get the same types of breast cancers that women do, but cancers involving the parts that make and store milk are rare.

Doctors used to think that breast cancer in men was more severe than it was in women, but it now seems that it’s about the same.

The major problem is that breast cancer in men is often diagnosed later than breast cancer in women. This may be because men are less likely to be suspicious of something strange in that area.  Also, their small amount of breast tissue is harder to feel, making it more difficult to catch these cancers early. It also means tumors can spread more quickly to surrounding tissues.

Which Men Are More Likely to Get Breast Cancer?

Wear PINK all MONTH for AWARENESS! 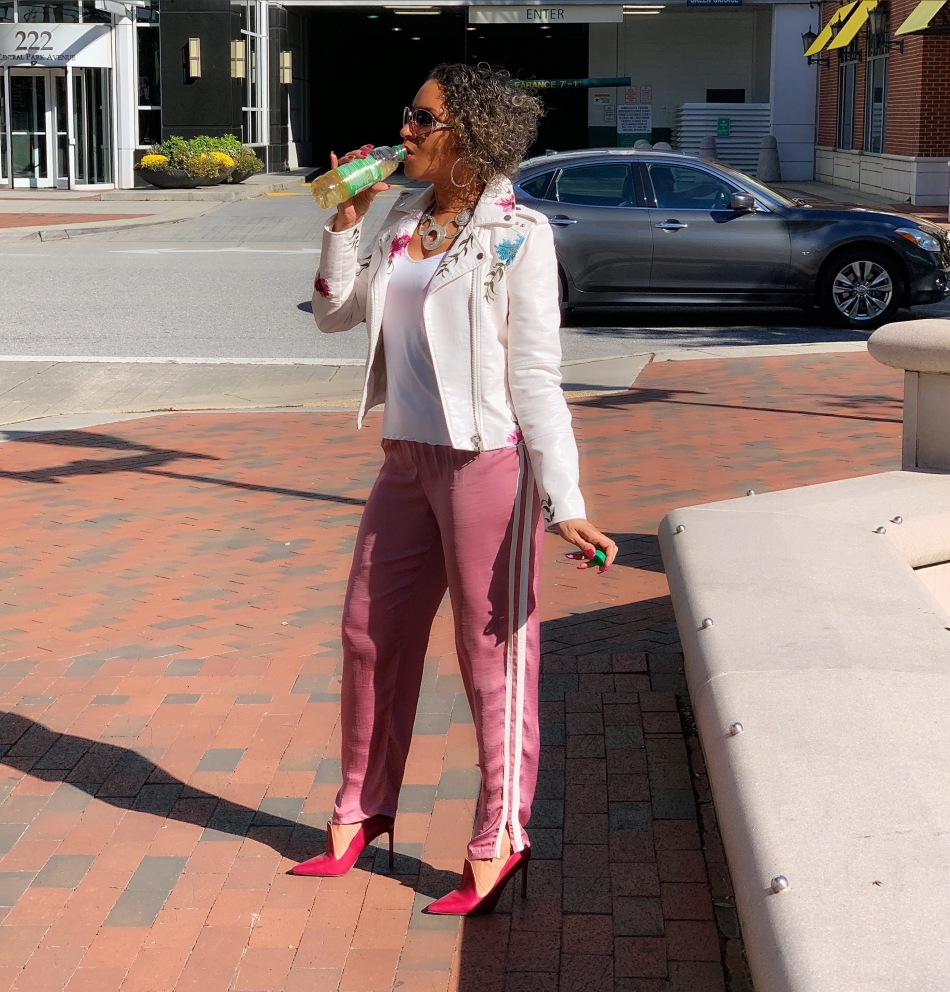 Wear PINK all MONTH for AWARENESS!