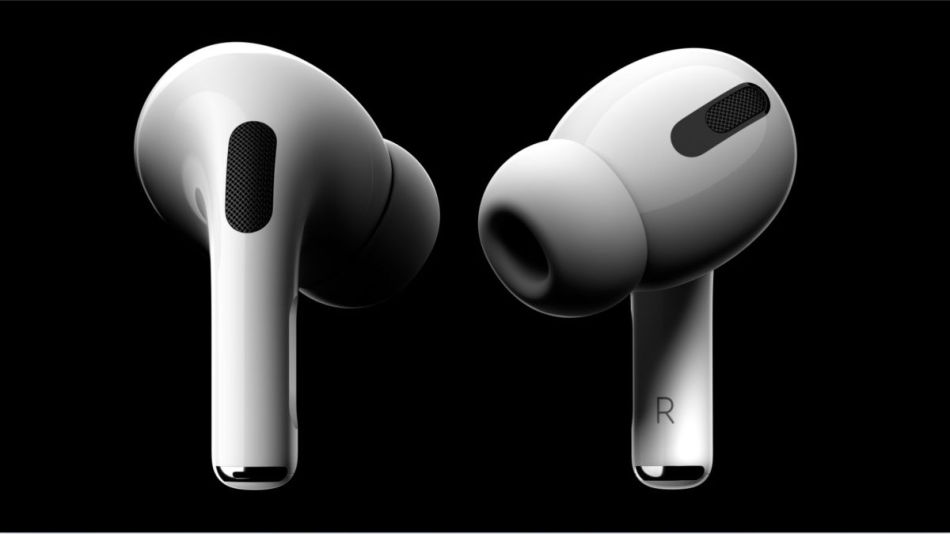 When Apple first unveiled AirPods in 2016, the wireless earbuds were mocked by some who suggested they looked like electronic toothbrushes dangling from ears. Now the headphones have become one of Apple’s most beloved products, and the company is doubling down.

On Monday, Apple (AAPL) unveiled a high-end version of its popular AirPods. The new headphones have a new design, new features — including noise cancellation technology — and a higher price tag. The premium version will cost $249. AirPods currently start at $159.
The company was widely expected to host a media event this at its annual October event and unveil the new AirPods alongside other hardware products such as the iPad and MacBook Pro. Instead, it announced the product in a press release on Monday.
In the release, the company referred to AirPods as “the best-selling headphones in the world” and said the new model will hit stores on Wednesday. The AirPods Pro comes with advanced noise cancellation technology, flexible ear tips to better fit in the user’s ears and a transparency mode, whichletscustomers listen to music while still hearing the surrounding environment, Apple said. Other new features include audio sharing, which allows users to sync up with a second pair of AirPods to listen to the same song or watch the same movie with a friend, as well the ability for Siri to speak incoming messages. The decision to introduce a Pro version of AirPods is in line with Apple’s strategy to roll out premium version of its most popular products, as it’s done with Macs, iPhones and iPads. The company has declined to share how many AirPods it’s sold to date, although CEO Tim Cook previously called the demand “phenomenal.”
Per: CNN