When music icon Prince passed away from an accidental overdose in 2016 he was in the midst of writing his intimate autobiography. Three years on and, with the help of Prince’s chosen collaborator Dan Piepenbring, “The Beautiful Ones” has been completed and was released on Tuesday by Cornerstone. 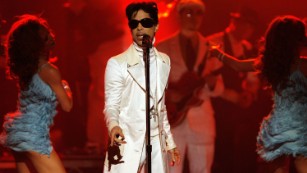 Detailing how he carefully curated material for the book, Piepenbring told The Guardian: “The sheer quantity of paper was surprising. “There was no real method to the madness. In one room you’d find something from 1979, and within arm’s reach there’d be something from 2002.”
From Piepenbring’s humorous anecdotes to Prince’s own moments of self-reflection, here are a few revelations to come from “The Beautiful Ones.”

One of the most revealing features of the book is the reproduction of some of his personal letters and musings. Prince used his trademark abbreviated spellings U, R, 2, 4 and “eye” for “I”.

The musician criticized the music industry for “trying to ram” Sheeran and Perry “down our throats.” “We don’t like [their music] no matter how many times they play it,” he wrote in the unearthed letters. 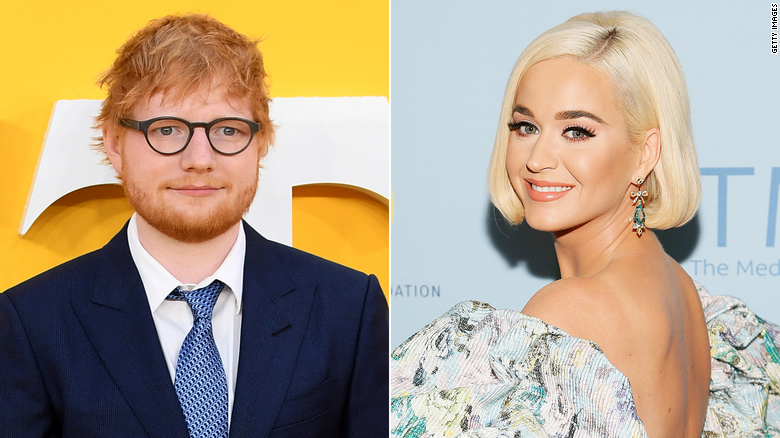 Prince often hired out his local cinema in Minneapolis late at night and invited friends and bandmates to private screenings. Piepenbring, who Prince often referred to as “my brother Dan,” attended movie screenings of animated comedy film Kung Fu Panda 3. “We watched as the animated panda ate many dumplings and relegated evil doers to the Spirit Realm,” Piepenbring wrote. “I heard Prince laugh a few times. As the credits rolled, he rose without a word, skipping down the stairs and out of the theater, his sneakers shining laser-red in the darkness.” 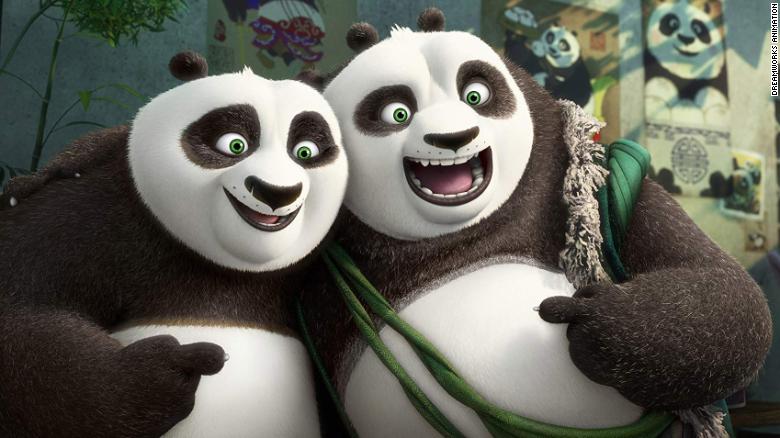 Prince was a big fan of the Dreamworks Animation Kungfu Panda

Not only did Prince intend to offer fans a glimpse into his family life and path to stardom with his autobiography, he believed the book could help end racism. 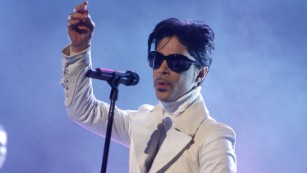 Piepenbring writes that Prince told him: “All artists should own their masters… especially black artists.” “He saw it as a way to fight racism. Black communities would restore wealth by amassing their master recordings. “And they would protect that wealth, hiring their own police, founding their own schools, and forming bonds on their own terms.” Prince passed away on April 21, 2016 at the age of 57, following an overdose of the powerful painkiller fentanyl. His sprawling Minnesota estate has since been transformed into a museum with public tours offering an insight into the man behind the music.
Per: CNN