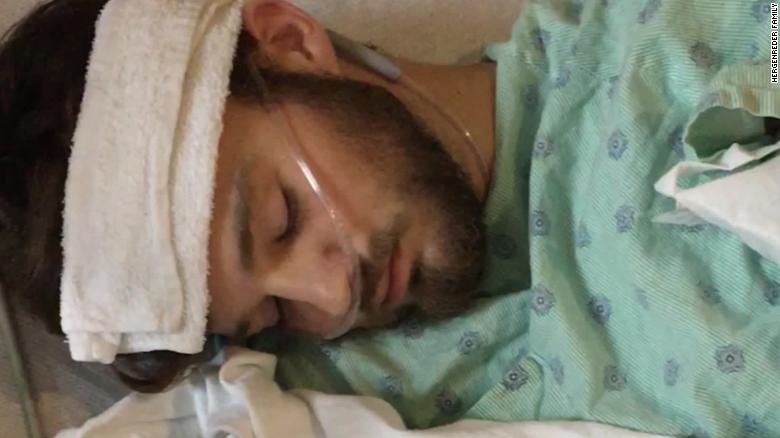 As of Tuesday, there were 1,888 lung injury cases associated with e-cigarette products in 49 states, the District of Columbia and the US Virgin Islands, according to the US Centers for Disease Control and Prevention. That’s an increase from last week, when there were 1,604 cases of vaping-related lung injuries. The CDC on Thursday also identified 37 deaths in 24 states: three each from California, Georgia, Indiana and Minnesota; two each from Illinois, Kansas, Oregon and Tennessee; and one each from Alabama, Connecticut, Delaware, Florida, Massachusetts, Michigan, Mississippi, Missouri, Montana, Nebraska, New Jersey, New York, Pennsylvania, Texas, Utah and Virginia. The District of Columbia Department of Health has also reported one death. 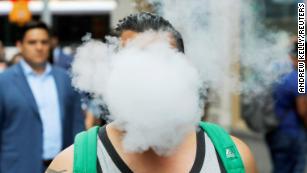 The outbreak has affected every state except Alaska, and young people age 24 and under have made up more than half of the cases, according to the CDC. While deaths have been reported in people as young as 17, most people who died have been older, with a median age of 53.
The CDC says it has yet to identify the official cause or causes of the outbreak, but that “the only commonality among all cases is that patients report the use of e-cigarette, or vaping, products.” Still, agency data released Monday shows that people who died after vaping-related lung disease often reported using THC products, not nicotine.
And while “it may be that there is more than one cause of this outbreak,” the CDC said Thursday that the latest data “suggest products containing THC, particularly those obtained off the street or from other informal sources (e.g. friends, family members, illicit dealers), are linked to most of the cases and play a major role in the outbreak.” 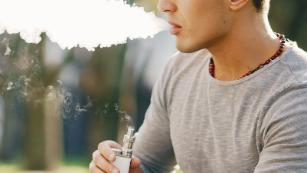 State and federal officials have announced a wave of anti-vaping policies, largely against nicotine-based products, in the midst of the outbreak. A variety of states have moved to limit the sale of e-cigarettes, from an all-out ban on vaping products in Massachusetts to a prohibition on most flavored products in New York. Legal challenges filed by vape shop owners have threatened to derail those efforts, but a Massachusetts judge recently upheld the state’s emergency ban on e-cigarette sales. In mid-September, President Donald Trump said federal officials would move to take flavored e-cigarettes off the market. Flavors have been particularly attractive to adolescents, and on Tuesday, more than 50 health and advocacy groups urged the administration to follow through on a flavor ban.

But while experts have long warned of a youth vaping epidemic, 86% of patients suffering vaping-related lung disease reported using THC-containing products, according to the CDC data released Thursday. Just 11% of those injured reported exclusively using nicotine, which has been targeted by most state restrictions. In light of that data, the CDC is specifically warning people to avoid any vape products containing THC or bought off the street. Still, the agency says, “the only way to assure that you are not at risk while the investigation continues is to consider refraining from use of all e-cigarette, or vaping, products.”