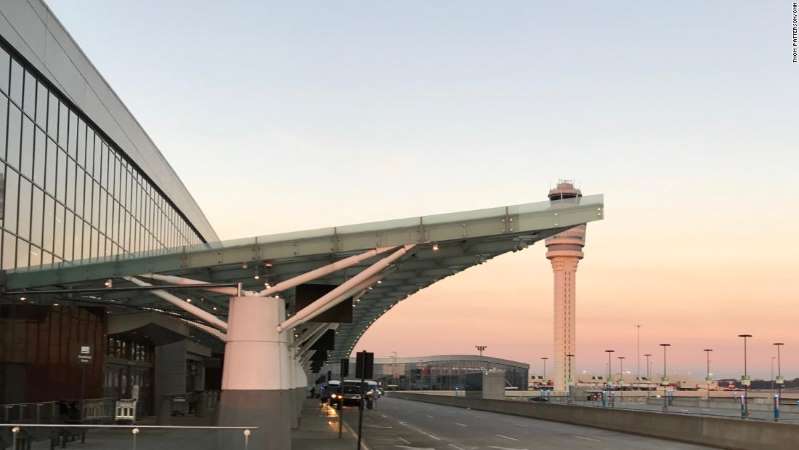 Flights at the world’s busiest airport in Atlanta were briefly stopped Saturday morning after a threatening note was found onboard an American Airlines flight bound for Dallas, authorities said.

The note was discovered while the plane was still at the gate at Hartsfield-Jackson International Airport, said Atlanta police spokesman Carlos Campos.

“The passengers were disembarked and re-screened at the gate, and (police are) on scene to conduct a security sweep of the plane,” Campos said in a statement. “A temporary ground stop that had been in effect has been lifted and operations at the airport are back to normal.”

The airport said there were no significant travel delays.

“There was a non-credible threat. But out of an abundance of caution, law enforcement searched” an aircraft, Freed said.