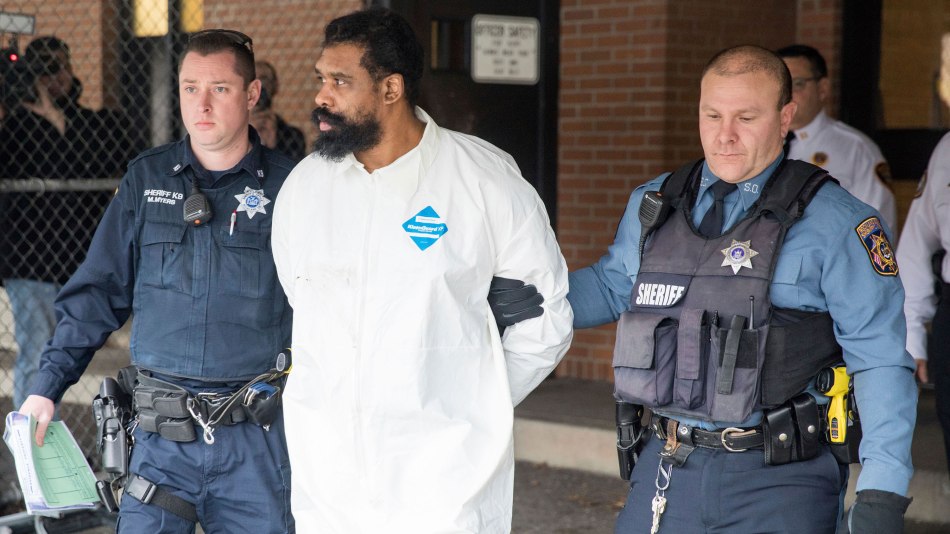 When a man with a “big machete knife” burst into a rabbi’s home, stabbing victims as they celebrated Hanukkah, Josef Gluck ran away from the danger.Then he came back to confront it.

Josef Gluck It was Saturday night, and dozens of people had gathered at Rabbi Chaim Rottenberg’s home in Monsey, New York. They congregants spanned generations, from 2 months old to 80 years old. About 20 of the youngsters were the rabbi’s own grandchildren, Gluck told CNN’s “New Day” on Monday.As the rabbi was finishing the candle-lighting ceremony, “the attacker came in … with his big machete knife,” Gluck said.”I started to run out through a side door, together with people (in) the dining room.”New York adds more security for Jewish communities after attacks this month But he didn’t feel right about escaping, especially if others still needed help.So “I ran back to the front door to see if I could help anyone from the other side,” Gluck said. He saw one victim had a severe head injury.”I said, ‘Let’s go … The attacker’s still in the kitchen,’ ” Gluck recalled. But the victim said he was bleeding too severely to move.Realizing the attacker’s rampage wasn’t over, Gluck said he grabbed a coffee table, went after the assailant and “hit him in his face.”

Josef Gluck said he used this table to hit the knife-wielding man in the face.”And that’s when he came back … after me,” Gluck said. “He told me, ‘Hey you! I’ll get you!’ He started walking towards me.”But Gluck kept screaming “He’s coming!” and warned everyone else to flee. Eventually, the assailant decided to leave. But Gluck wasn’t going to let him get away with stabbing five people, leaving at least one seriously wounded. So Gluck slowly followed the attacker outside.The suspect in the Hanukkah stabbings has ‘long history of mental illness,’ family says“He sat in his car. I looked for his (license) plate number, called 911,” Gluck said. Police tracked down suspect Grafton Thomas about an hour after the attack when a license plate reader captured his Nissan Sentra’s tag as it was crossing a bridge into New York City, authorities said. Thomas has pleaded not guilty to five counts of attempted murder and one count of burglary. Bail was set Sunday at $5 million. Gluck’s quick thinking helped lead to an arrest and may have saved lives. But he says he’s not a hero.”I don’t feel like a hero,” he said. “I feel God is a hero. He sent me in the right place in the right time, and he gave me the right state of mind.”