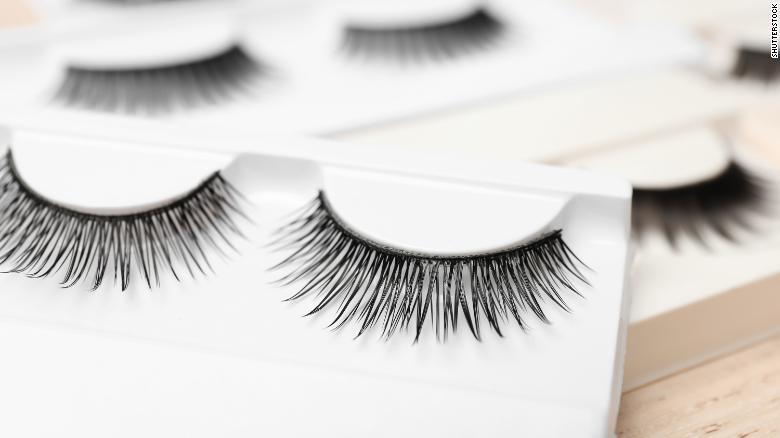 Sales of false lashes are up 82% since 2016.It’s not as if women have suddenly stopped craving long, luscious lashes. They’re just gravitating toward another option to get them.”It’s all about false lashes and lash extensions now. Celebrities love them, but even the girl at the grocery store checkout is wearing a full set of lashes every day,” said Mahnke-Tang. Do-it-yourself false lashes that are made to be glued to the lash line, are available at most drug stores for less than $10. “You can wear these every day or for a few days,” he said. Lash extensions stay on much longer, but the process requires a technician to attach each extension on top of the natural lash.Vera Bradley wants to make paisley cool again“The cost is upward of $100 and the upkeep is an investment too,” said Mahnke-Te. “They can last four to six weeks. You can swim with them, do hot yoga, go to the beach and not worry — unlike with mascara — about anything running down your face. Their convenience can’t be beat.”It’s this convenience over cost that’s fueled a sharp jump in false lash sales and sprouted a string of lash extension salons.Sales of false lashes (and related products such as kits, glue and applicator) have surged 82% since 2016 to bring in $313 million in annual sales in 2019, according to Nielsen. Unit sales of false lashes and related products have jumped 39% in that period.Women have worn mascara since the 1800s when the beauty product’s formula was based on ingredients like Petroleum jelly, black shoe polish and even coal dust, according to Beryl Barnard, director of the International Makeup Association. “The first nontoxic mascara was packaged in 1913 by [French chemist] Eugene Rimmel and it took off. In the United States, Hollywood was a great influence on mascara’s popularity.”More recently, mascara’s popularity appears to be waning. Even though it’s a much bigger revenue generator, mascara sales have dropped 7% since 2016 from $916 millionto $851 million in 2019. Unit sales of mascara have fallen 15% over that period. 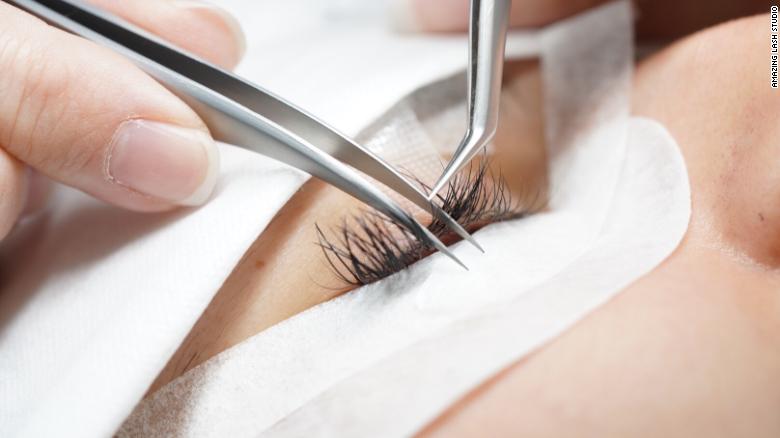 More women are skipping mascara for longer-lasting alternatives like lash extensions.Looking at cosmetics sales just in department and beauty specialty stores, mascara sales are also down 5% year-to-date through November to over $500 million while false eyelash sales were up 15% in that same period to $66 million, according to NPD Group.”When you wear false lashes or lash extensions, you really don’t need to use mascara,” said Mahnke-Tang. Clare Hennigan, senior beauty analyst with market intelligence firm Mintel, said she’s also noticing dipping mascara sales. “Mascara is still the most used color cosmetic product. But we have seen a stagnation in mascara sales as false lashes become very popular,” she said.”There’s a two-part story to this,” said Hennigan. “Millennial consumers are embracing false lashes because they want their look to be Instagram ready.” On the other end, she said younger consumers are preferring a low-maintenance, no-hassle look. They’re picking false lashes over applying and removing mascara every day. Some are forgoing mascara completely as they prioritize skincare over makeup.”This is an opportunity for mascara brands to stay ahead of the curve and better compete against these trends,” she said.Coty Inc., which owns a number of international consumer beauty brands including CoverGirl mascaras, and L’Oreal, which owns popular drugstore mascara brand Maybelline, declined to comment for the story.

Is the Kardashian glam effect helping or hurting mascara?

False lashes aren’t a new invention. They’ve been around forever, popularized by Hollywood celebrities through the decades like Marilyn Monroe, Jennifer Lopez and Kim Kardashian.”Lash extensions are a more recent trend which came to us from Asia about 20 years ago,” said Heather Elrod, CEO of the Amazing Lash Studio, which provides lash extension services nationwide through its franchised locations. 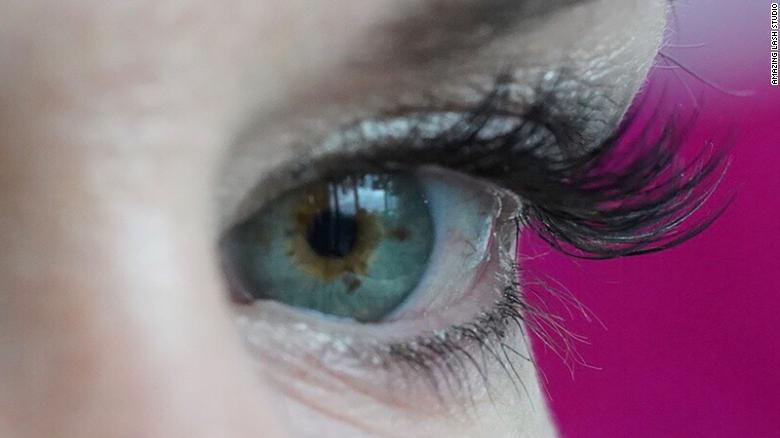 Lash extensions can last 4-6 weeks.Hollywood popularized the look first before it went to the masses, said Elrod. “Extensions were also extremely expensive initially, costing over $400 to get them,” she said.The cost of lash extensions has since come down to about $100, making the beauty service more accessible and popular. The Amazing Lash Studio opened its first salon in 2010. It now has 250 locations. “We’re opening 2 to 10 locations a month,” said Elrod. “That’s how much demand there is for extensions.”View this post on Instagram

BTS on one of the campaign shoots testing some shades (that’s not the final palette) thank you all for posting the collection and tagging me. My heart is so full when I see you enjoy it 🙏🏻❤️ #KKWxMARIO The Artist & Muse collection. #MakeupByMario

A post shared by MAKEUP BY MARIO (@makeupbymario) on Nov 28, 2019 at 9:21am PSTThe clientele, ranging from age 18 to 65, pays about $90 for a full set of lash extensions. Customers have to come in for upkeep every two to three weeks (at an additional cost) if they want to maintain their extensions.”The median age of women who come to us is 39 and the fastest growing segment is women over 45,” she said. “Women tell us it extensions makes them feel more confident and beautiful.”Some of the younger customers specifically ask for a Kardashian-inspired look. The Kardashian sisters are rarely seen on Instagram or in public without glamorous makeup that’s designed to play up their eyes with false lashes.Beauty industry influencer and celebrity makeup artist Mario Dedivanovic should know. Dedivanovic, who has an Instagram account with 7.4 million followers, is Kim Kardashian‘s go-to makeup artist.”Kim is one of the biggest beauty influencers in the world. She’s one of the most looked-at people and women do take their makeup inspiration from her,” said Dedivanovic, adding that he routinely uses false lashes to create her Instagram-ready looks.Most glitter is terrible for the planet. He’s trying to change thatHe’s still a fan of mascara even though he admits that more women are regularly getting extensions. “Mascara will never die but lash extensions are just an easier lifestyle choice for women right now. My own sister gets lash extensions and you’re not supposed to use mascara with them,” he said.Women are also gravitating towards “lash tinting,” he said. It involves dying the natural lash a darker color, thereby eliminating the need to use mascara to get the same effect.Elrod feels confident that the move away from mascara isn’t just a fad.”Studies show that more than 90% of women have still never tried extensions,” she said. “This service is still in the early stages. I think what you will see going forward is women continuing to replace mascara with other options.”