11:28 AM PT — Howard-Browne has officially been arrested and looks none too pleased in his mug shot. He’s been booked for unlawful assembly and for violating health and safety rules.

Tampa’s controversial Pastor Rodney Howard-Browne is now a wanted man after holding services Sunday at his River Church — openly defying the law and science during the coronavirus pandemic.

Pastor Browne bragged during the service that River Church would remain open for the duration … but TMZ has learned the Hillsborough County Sheriff’s Dept. now has a warrant for the Pastor’s arrest. 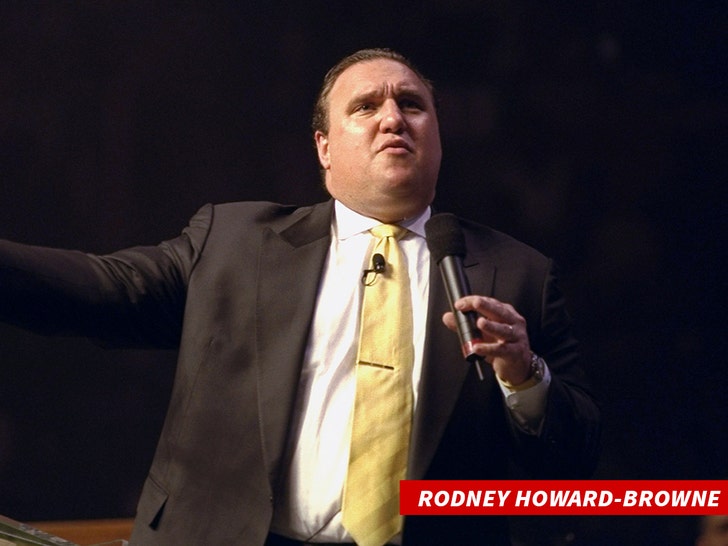 According to records, he’s wanted for unlawful assembly. Although he boasted, “The only time the church will close is when the Rapture is taking place” … the fact is the County had already issued a “safer-at-home” order banning gatherings of no more than 10 people.

The rule also stated that people were not to stand within 6 feet of one another … another clear violation in the video from the church’s service.

At this point, it does not appear that Browne has turned himself in to cops.