An official said there are several buildings alongside Second Ave. with structural damages. There’s no information of any body being found and it’s unclear if anyone was in the RV when it exploded. Officials also confirmed there were announcements coming from the RV. 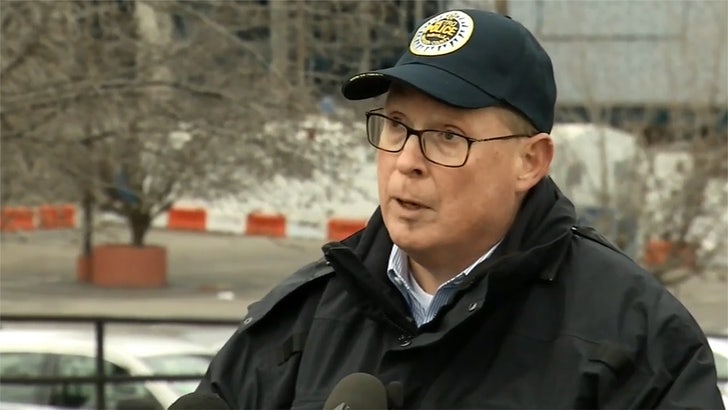 The explosion also happened at 166 Second Ave. … in front of the AT&T building. The official said, “We don’t know if that was a coincidence or if that was the intention.”

You hear a woman on a loudspeaker repeatedly say, “Evacuate now.” The warning is coming from the RV that explodes around 30 seconds into the video. As we reported, authorities say the explosion was intentional.

Downtown Nashville was rocked by an explosion on Christmas Day, and authorities think the blast was intentional.

The explosion shook the area at around 6:30 AM, damaging a number of buildings. Incredibly, only minor injuries were reported, although 3 people were taken to local hospitals. 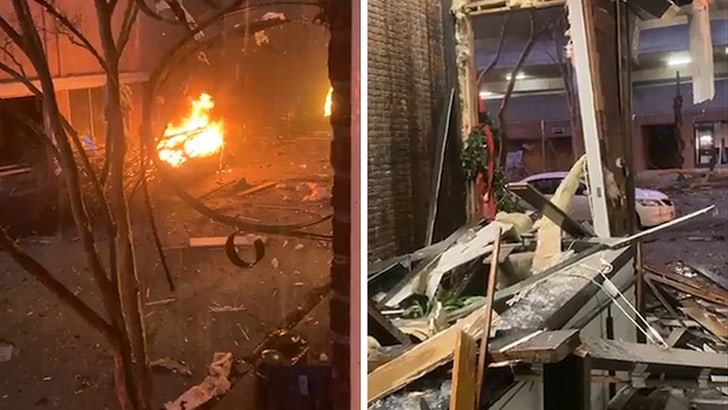 It looked like a war zone, with cars on fire, plumes of smoke and debris scattered everywhere.

It appears the explosion may have come from an RV that blew up in the area.

Although authorities say they believe the blast was intentionally set, they have not been more specific. They have not suggested terrorism — domestic or otherwise — but they do believe it was not an accident.

An investigation is underway.