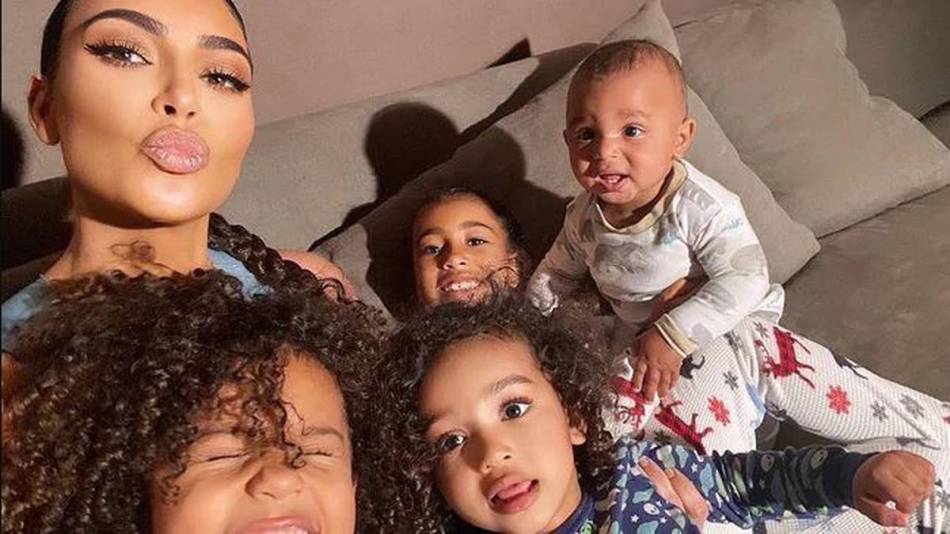 Kim Kardashian and Kanye West are headed for divorce and according to new reports, a source close to Kim says that she’s prepared to fight for their kids.

“Kim has made it clear she wants full custody so if Kanye tries to fight her on that, the custody battle will be brutal.”

According to other reports, Kim has been primarily focused on their kids and prison reform for some time now and it has been one of the ongoing issues in their marriage.

“Kanye is jealous of the amount of time Kim has dedicated to prison reform and the kids. Kanye wanted the family to move to Wyoming full time. It’s where he sees this direction of his life going. Kim just doesn’t see their lives full time in Wyoming.”

Kim has also reportedly been going to marriage counseling sessions on her own to help keep her marriage together.

“Kim has continued to meet with their marriage counselor in solo sessions. Kim’s singular focus is about how this will impact the kids, and Kanye has been receptive to engaging in those discussions.”

We have no doubt that Kim (and Kris Jenner) will do whatever it takes to get custody of those kids.

Dusty Hill, the bassist for blues-rock trio ZZ Top, has died. He was 72. “We are saddened by the news END_OF_DOCUMENT_TOKEN_TO_BE_REPLACED

Gabrielle Union went through with the big chop. The “L.A.’s Finest” star revealed a new short and curly hairstyle on Instagram Friday. END_OF_DOCUMENT_TOKEN_TO_BE_REPLACED

Jennifer Lopez is done hiding her rekindled romance with Ben Affleck, sharing photos of the pair celebrating her 52nd birthday while aboard END_OF_DOCUMENT_TOKEN_TO_BE_REPLACED