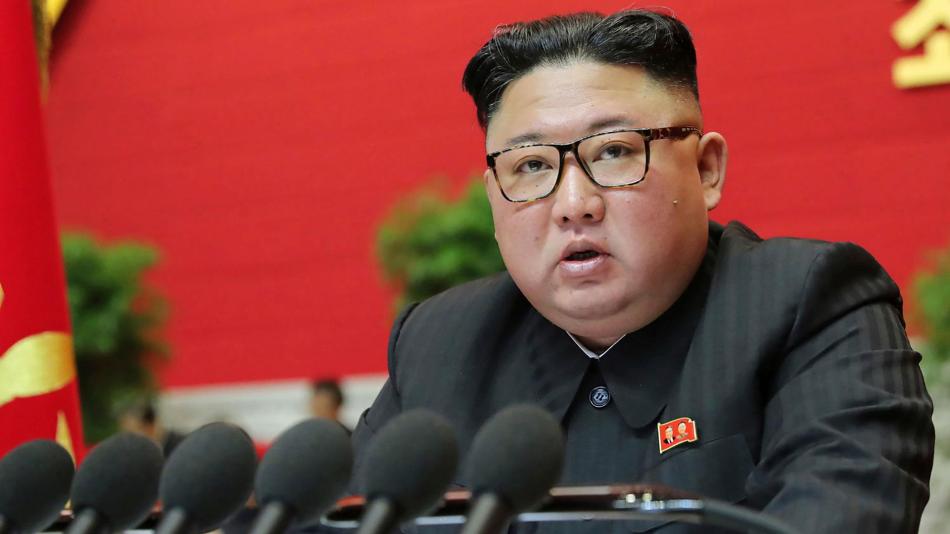 North Korean Leader Kim Jong Un said that the nation’s activities should focus on bringing its “arch-enemy” the United States, “to their knees.”

The country’s state media (KCNA) reported Saturday that Kim made the remarks while he addressed the 8th Congress of the Workers’ Party of Korea, according to NBC News. The leader reportedly spoke for nine hours.

“Our external political activities must focus on our arch-enemy and the fundamental obstacle to our revolutionary development, the United States,” Kim said, according to NBC.  “The effort will focus on overpowering and bringing them to their knees,” he added.

Kim noted that regardless of who is in the White House, “the true nature of the U.S. and its fundamental policies towards North Korea never change.”

The comments come as President-elect Joe Biden will be sworn in on Jan. 20. Biden has pledged to take a strong stand against Kim.

During the presidential debate in October, Biden blasted President Trump for calling a “thug” like Kim his “good buddy.” Biden said at the time that he would meet with Kim if “he would agree that he would be drawing down his nuclear capacity.”

Trump in the past has touted his friendship with the dictator, and the two have held several meetings. However, the relationship between Trump and the North Korean leader has recently cooled.

“Please help me, it hurts,” a girl trapped in the wreckage of a house cried END_OF_DOCUMENT_TOKEN_TO_BE_REPLACED

Brazilian mayor, elected in November while in a COVID-19 coma, dies

Vilela’s surprise election from his hospital bed made international headlines, a vivid example of the END_OF_DOCUMENT_TOKEN_TO_BE_REPLACED