Diddy‘s got a big headache to ring in the new year … the L.A. home he owns where his late soulmate, Kim Porter, died was hit by burglars. 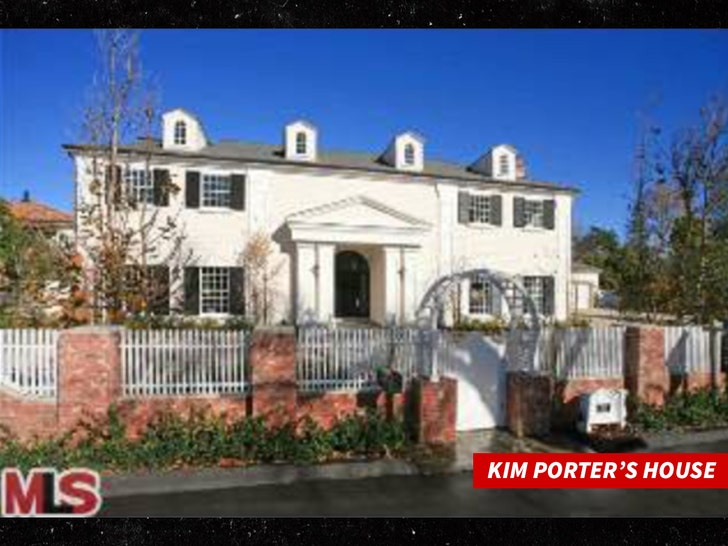 We’re told a caretaker discovered the break-in and it was clear — someone rummaged through the house.

Cops took a burglary report and someone from Diddy’s family will have to take a look around to see what, if anything, is missing.

As you know … Kim, a model and actress, dated Diddy off and on for 13 years and they had 3 children together, including two daughters and a son.

Kim was found dead in the home back in November 2018 at the age of 47, after losing her battle with pneumonia. Diddy isn’t there much, and that could be a reason for the break-in. TMZ broke the story … Dr. Dre’s house was hit hours after we reported Dre was in an ICU unit after suffering a brain aneurysm.

Two of Mac Miller‘s dealers pleaded guilty to distributing drugs to the late rapper. According to multiple news outlets, END_OF_DOCUMENT_TOKEN_TO_BE_REPLACED

NCBNews.com “Through it all, his work ethic, infinite curiosity, and optimism never wavered,” said a statement END_OF_DOCUMENT_TOKEN_TO_BE_REPLACED

Janet Jackson doesn’t need help from the New York Times, thank you very much. Over the END_OF_DOCUMENT_TOKEN_TO_BE_REPLACED