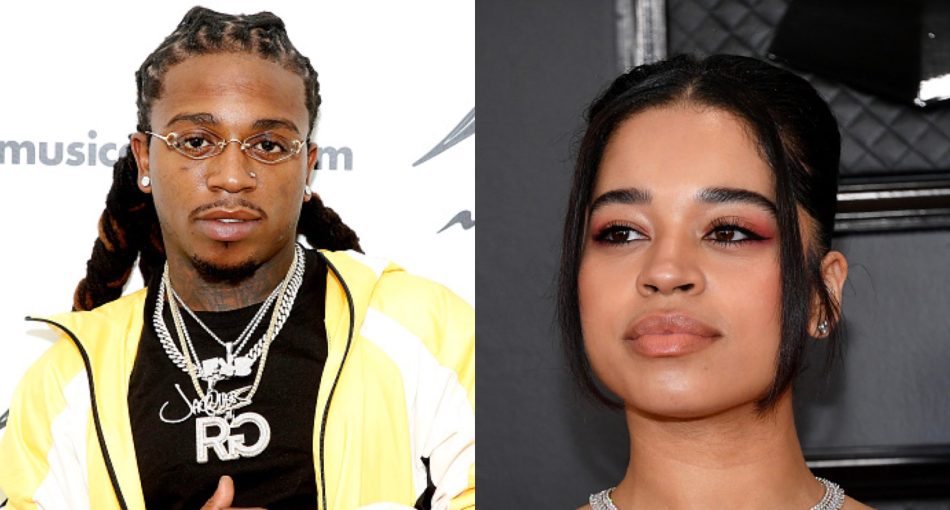 Jacquees Opens Up About Ella Mai “Trip” Controversy: “When I Met [Her], She Was Already A Fan”

Jacquees went down memory lane while recently appearing on the Big Facts Podcast. During his interview, the singer looked back on the big controversy over his remake of Ella Mai’s hit song, “Trip.”

Although his cover was scrubbed from both SoundCloud and YouTube back in 2018, Jacquees still isn’t sure why things went so left after his his version went viral. During his sit-down, Jacquees also explained to the hosts that before there was any “beef” over the track, he and Ella Mai were actually friends and later revealed that she was also a fan.

“I don’t think nobody know that,” said the singer. “We was friends. When I met Ella Mai she was already a fan. I remember I went  on tour with Chris Brown, I was onstage or whatever and my security was like, ‘Ella Mai backstage, she wanna meet you.’… I got backstage, she in the room and she’s like, ‘What’s up Jacquees, I’m a fan, I like your music, I’m from London or whatever,’” HotNewHipHop quotes.

He went on to say, “I just feel like a couple people made her think that I was doing something wrong. Of course, she just now steppin’ into the game. N*ggas been doing remixes and covers forever and they were tryin’ to say I was monetizing off of the record when I wasn’t.”

Who you thought won? My Pick was Ashanti

23 years after the release of her lauded debut studio album The Miseducation of Lauryn Hill, END_OF_DOCUMENT_TOKEN_TO_BE_REPLACED

0 comments on “Jacquees Opens Up About Ella Mai “Trip” Controversy: “When I Met [Her], She Was Already A Fan””