“Saved by the Bell” star Dustin Diamond‘s suspicion is now a scary reality — he has stage 4 cancer, and has already started treatment to fight it.

According to the actor’s rep … Diamond has cancer throughout his body, he’s currently getting his first round of chemotherapy. We’re told he first discovered a lump in his throat, which led to the diagnosis.

The rep says Dustin is also experiencing pain from having shingles. 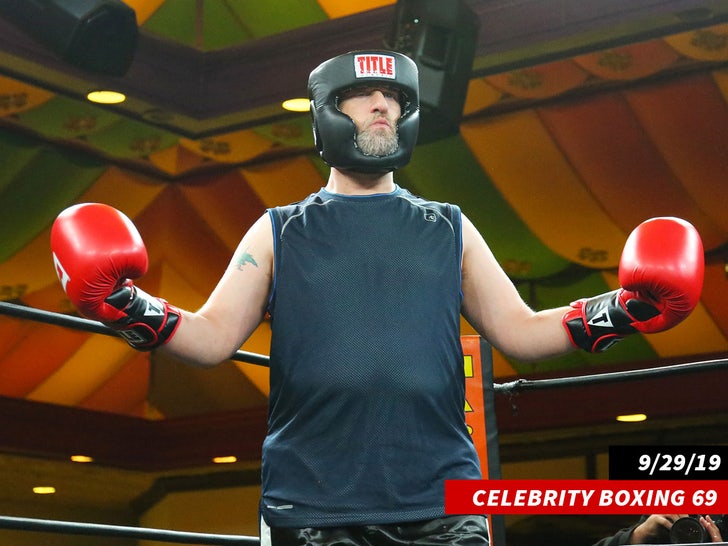 We broke the story … Diamond, best known as Screech from the ’90s sitcom, was hospitalized this past weekend in Florida after feeling pain all over his body and a general sense of unease.

We were told there was major concern it was cancer due to the fact his mom died of breast cancer, and unfortunately, that turned out to be the case.

Will Smith is ready to lose his pandemic weight. The “Bad Boys for Life” star — who on Monday END_OF_DOCUMENT_TOKEN_TO_BE_REPLACED

Bill and Melinda Gates announce they are getting divorced

Bill and Melinda Gates are getting a divorce, the couple announced Monday. “After a great deal of thought and END_OF_DOCUMENT_TOKEN_TO_BE_REPLACED

One of Zac Efron’s closest friends has responded to the rumors he had work done. “It’s like getting a Picasso END_OF_DOCUMENT_TOKEN_TO_BE_REPLACED