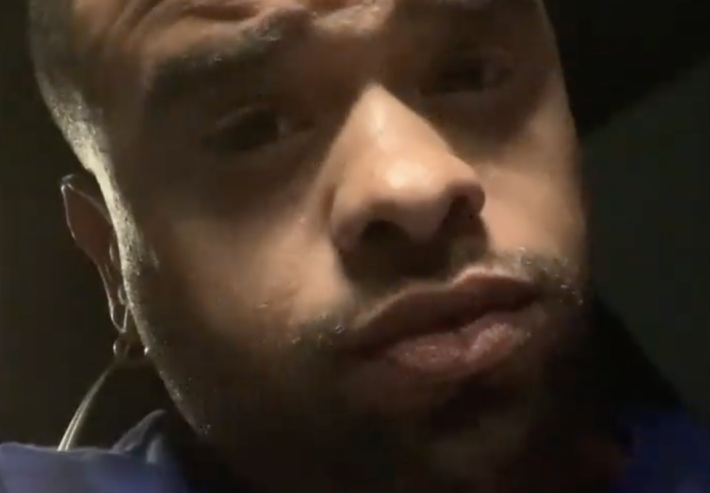 Raz-B has a message.

In an angry video posted to Instagram, Raz-B declares he’s ‘tired of f*cking being bullied.’

He name drops ‘Chris’ in the clip, which leaves us to assume he’s directing this message at former manager Chris Stokes. For about a decade now, Raz has accused Chris of molestation and sexual misconduct stemming from his days in B2K.

Chris has denied all accounts, but Raz stands by his accusations.

T.I. and Tiny deny allegations of rape, kidnapping and drugging

Hip-hop couple T.I. and Tameka “Tiny” Harris have been accused of a litany of horrifying crimes — including END_OF_DOCUMENT_TOKEN_TO_BE_REPLACED