A Virginia man got busted trying to breach a D.C. checkpoint with a stash of ammo and a couple of guns … this just a few days before Joe Biden‘s inauguration.

Wesley Allen Beeler was arrested Friday night after coming across a checkpoint in downtown D.C., where Metro PD officers stopped and questioned him. According to CNN, the guy allegedly tried presenting fake inauguration credentials … and while searching him, cops found out he was packing.

The outlet reports officers asked if he had any weapons on him, and Beeler allegedly admitted to having a Glock semi-automatic pistol on him. Turns out, he had a lot more than that, according to police … who say they uncovered a treasure trove of ammo. 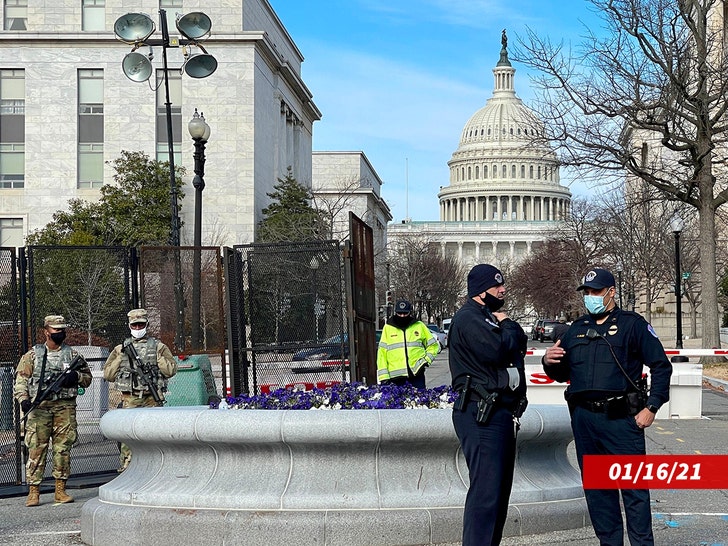 In the police report, obtained by TMZ, MPD lists 509 rounds of ammunition for a 9MM handgun — matching the Glock Beeler allegedly had — as well as 21 12-gauge shotgun shells and a 17-round magazine, which was loaded in the gun and ready to fire.

Unclear what Beeler told officers he was doing there with his bogus credentials, but in any case … he was cuffed and hauled off to jail on a slew of weapons charges. 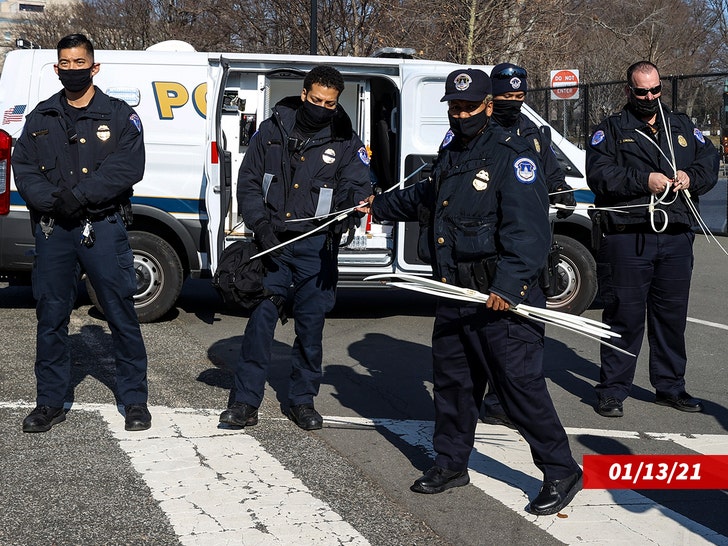 A week after the chaos at the Capitol, and it appears bad actors are still trying to infiltrate the area leading up to Wednesday’s inauguration.

The streets are heavily guarded right now, and both cops and National Guardsmen are everywhere, scouring the streets and keeping a vigilant eye.

It was heartbreaking to hear Britney Spears plead her case before a Los Angeles judge Wednesday, saying simply, “I just want END_OF_DOCUMENT_TOKEN_TO_BE_REPLACED

An attempt to honor Juneteenth has backfired spectacularly for one Georgia Ikea. An Atlanta branch of the Scandinavian furniture END_OF_DOCUMENT_TOKEN_TO_BE_REPLACED

Two participants in a Florida Pride parade were run over by a truck Saturday night, in what the mayor END_OF_DOCUMENT_TOKEN_TO_BE_REPLACED