Shepard Smith had been with Fox News from 1996 to 2019 when he reached his breaking point.

The former Fox Report host, 57, announced he was quitting on-air in October 2019 and hasn’t opened up about his departure until now.

His exit, the now-CNBChost revealed, was largely because he was fed up with his former broadcast colleagues “who are smart enough and educated enough to know better” and who he claims were spreading lies they knew to be false.

“When people begin with a false premise and lead people astray, that’s injurious to society and it’s the antithesis of what we should be doing: Those of us who are so honored and grateful to have a platform of public influence have to use it for the public good,” the broadcaster said on CNN’s Amanpour Tuesday.

Smith added that he stayed with Fox Newsfor as long as he did because he hoped he could educate viewers who might have been consuming news from other primetime hosts such as Sean Hannity, Tucker Carlson and Laura Ingraham among others.

“If you feel like the Fox viewers were getting mis- or disinformation, I was there to make sure that they got it straight,” he said.

Smith eventually reached a breaking point in September 2019 after Carlson, 51, began making fun of him on-air and the network, Smith claims, did not intervene. 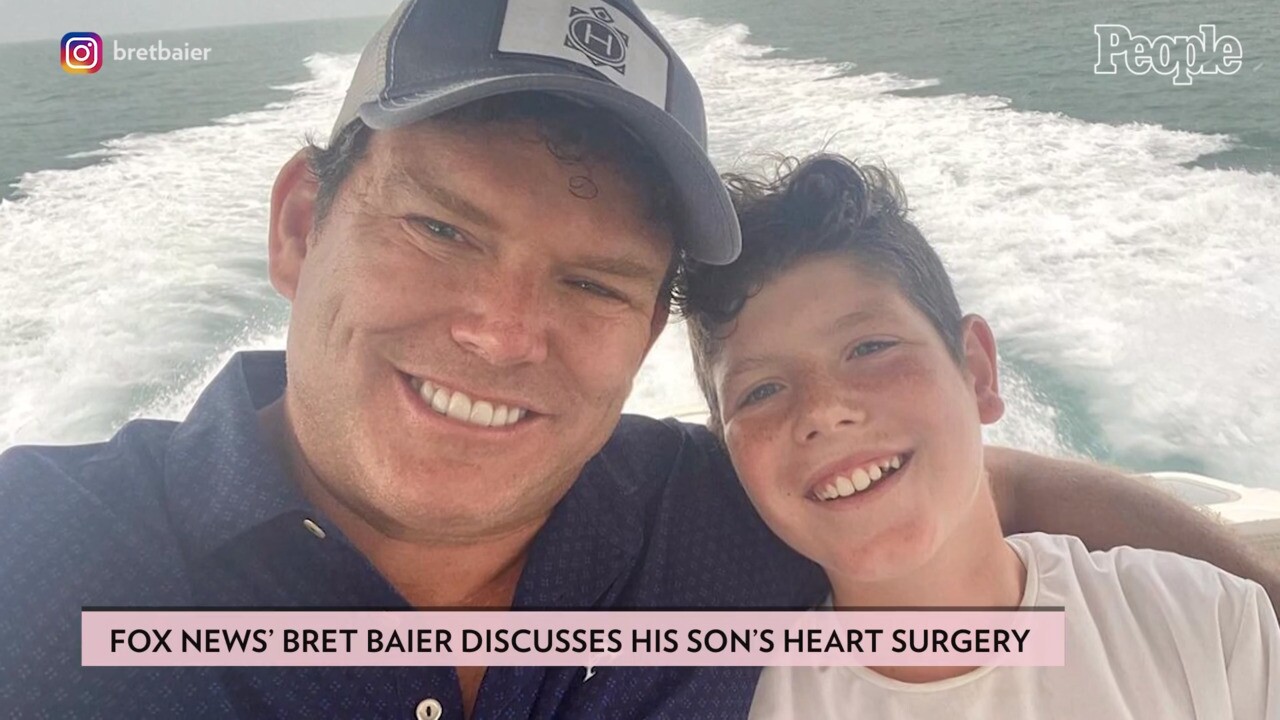 The News host added that he’s still disappointed in his former colleagues.

“I don’t know how some people sleep at night,” Smith said.

A Fox News spokeswoman declined to comment when reached by PEOPLE.

A 60-year-old woman jumped from a luxury Midtown building — while holding her dog — on Friday afternoon, leaving END_OF_DOCUMENT_TOKEN_TO_BE_REPLACED