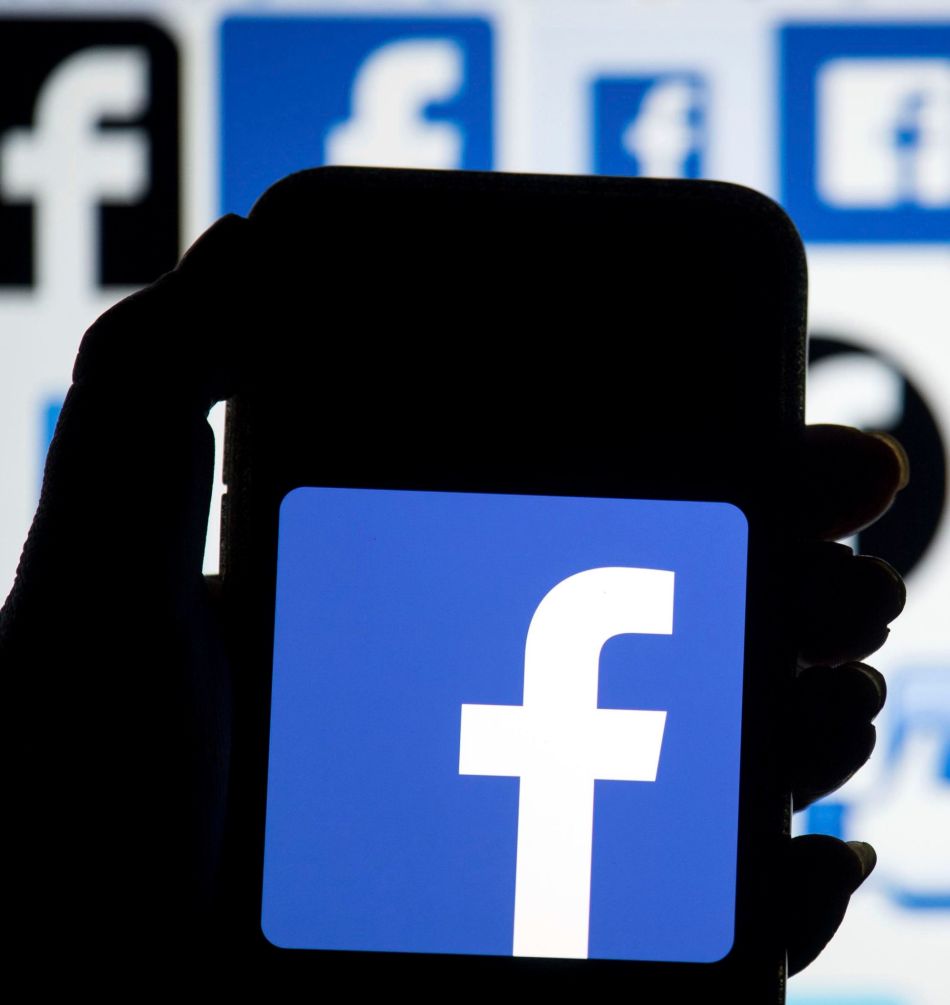 Countless Facebook users on Friday night found themselves logged out of the app, and the incident quickly became a top trending topic on Twitter in the U.S.

Scores of users began tweeting with the hashtags #SoFacebook and #FacebookDown, USA Today reports. The tech company later said that the problem occurred due to a configuration change for logouts and told the outlet that some users were experiencing issues.

“We’re looking into reports that some people are currently having to login again to access their Facebook accounts,” the tech giant told USA Today in a statement early Saturday morning. “We believe this was due to a configuration change and we’re working to get things back to normal as quickly as possible.”

A few hours later, after tweeting on Friday that they were looking into the reports of people not being able to log in, Facebook shared an update, writing that the platform’s engineers “fixed the issue.” Yet, it seems that the app still wasn’t working for some users. The platform hasn’t provided any further updates.

According to Downdetector.com, a site that records outages, thousands weren’t able to access the app on Friday. While some were able to log back in, others said they were still awaiting a Facebook code. It’s unclear how the social media platform will further resolve this issue.

Girl, 11, finds parents dead in Missouri home. Both had Covid-19.

The 11-year-old daughter of a Missouri couple with coronavirus found her parents dead in their home, according to NBC END_OF_DOCUMENT_TOKEN_TO_BE_REPLACED