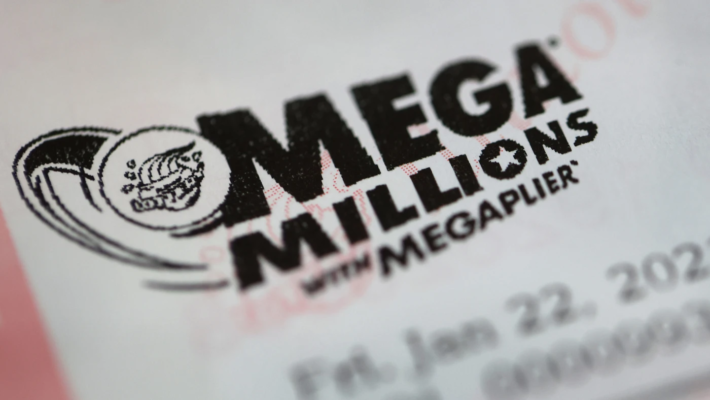 Someone in Michigan is $1 billion richer after hitting the Mega Millions jackpot on Friday night.

The Mega Millions jackpot has been climbing in value since it was set to $20 million in September. According to Mega Millions, that was the longest stretch with no winner in history creating the third-largest lottery jackpot since 2016. The largest single jackpot winner won $1.537 billion in late 2018 while the largest payout was $1.586 billion which went to three people from Tennessee, Florida, and California.

The pandemic has impacted everything including the Mega Millions. Jackpot gains and payout have slowed down partly because fewer people have been playing because of quarantine. But, on Wednesday, a single ticket in Maryland hit all six numbers in the Powerball jackpot, a win that is worth $546.8 million.

If you live in Michigan and play the lottery — check your ticket!

Man crushed to death by elevator in Brooklyn apartment building

A man was crushed by an elevator in a Brooklyn apartment building Friday afternoon, cops said. The fatal accident happened END_OF_DOCUMENT_TOKEN_TO_BE_REPLACED

The father of Michael Brown and other activists from Ferguson, Missouri, are demanding financial support from Black Lives Matter after END_OF_DOCUMENT_TOKEN_TO_BE_REPLACED