“I will never understand why/how this tragedy could’ve happened to such beautiful, kind and amazing human beings,” Vanessa Bryant captioned an Instagram post of a moving note from Gianna’s best friend

On Tuesday, Vanessa Bryant mournfully marked the first anniversary of the tragic deaths of her late husband, NBA legend Kobe Bryant, and her teenage daughter, Gianna — sharing a moving note from one of Gianna’s best friends.

Thirty-eight-year-old Vanessa — who is also mom to daughters Natalia, 18, Bianka, 4, and 1-year-old Capri — shared the letter on her Instagram feed, writing a heartfelt message alongside the post.

“Today I received this sweet letter from one of Gianna’s best friends, Aubrey,” Vanessa began in her caption. “I love you Aubz (as my Gigi would call you). Thank you so much for beautifully sharing some of your memories of my Gigi with me and allowing me to share them here on my ig.”

She continued, “My Gigi is INCREDIBLE and I truly appreciate your thoughtful letter. She loves you so much. I miss my baby girl and Kob-Kob so much, too. ♥️I will never understand why/how this tragedy could’ve happened to such beautiful, kind and amazing human beings. It still doesn’t seem real. Kob, we did it right. Gigi, you still make mommy proud. I love you!”

The emotional note from Aubrey honored Gianna as a friend who pushed Aubrey “to be better,” and praised Vanessa as a mother.

“… If I ever become a mother, I hope my daughter turns out exactly as yours did,” Aubrey said in the note. “[Gianna’s] love of life is something I admire endlessly … She would smile up the rest of the world.”

Later in the letter, Aubrey wrote, “There are times I get into a pit of despair thinking about her and what she could’ve accomplished had she had a couple more years. But recently I have been thinking about the mark she did leave on this earth. Her fights for equality in sports made the world reconsider there opinions, she along with Mr. Bryant, set the wheels in motion.”

Concluding her note, Aubrey told Vanessa that she “did it right” when it came to raising Gianna.

“I am so, so blessed I got to have time with your angel of a daughter, and thank you for giving me that chance,” she said, adding, “I love you and am thinking of you as we remember an honor her life.”

On the morning of Jan. 26, 2020, Kobe, Gianna and a group of friends — including Sarah and Payton Chester, Christina Mauser, John Altobelli, his wife Keri Altobelli and their daughter, Alyssa Altobelli — were on their way to a basketball game in a helicopter piloted by Ara Zobayan that ultimately crashed in Calabasas, California. At the time, Kobe was 41, and Gianna was 13.

At the time of his death, Kobe was four years into his retirement from the NBA and had positioned himself at the helm of prominent business interests including the basketball camp, the Mamba Sports Academy, and the multimedia agency, Granity Studios, which produced the 2018 Academy Award-winning animated short film, Dear Basketball, and several New York Times best-selling novels.

After winning five championships with the Los Angeles Lakers, Kobe is still regularly ranked as one of the best basketball players of all time, alongside other greats like Michael Jordan and LeBron James.

Over the last 12 months, Vanessa has shared many tributes to her husband and daughter. She also spoke at a public memorial for the two on Feb. 24, 2020, nearly a month after their deaths. 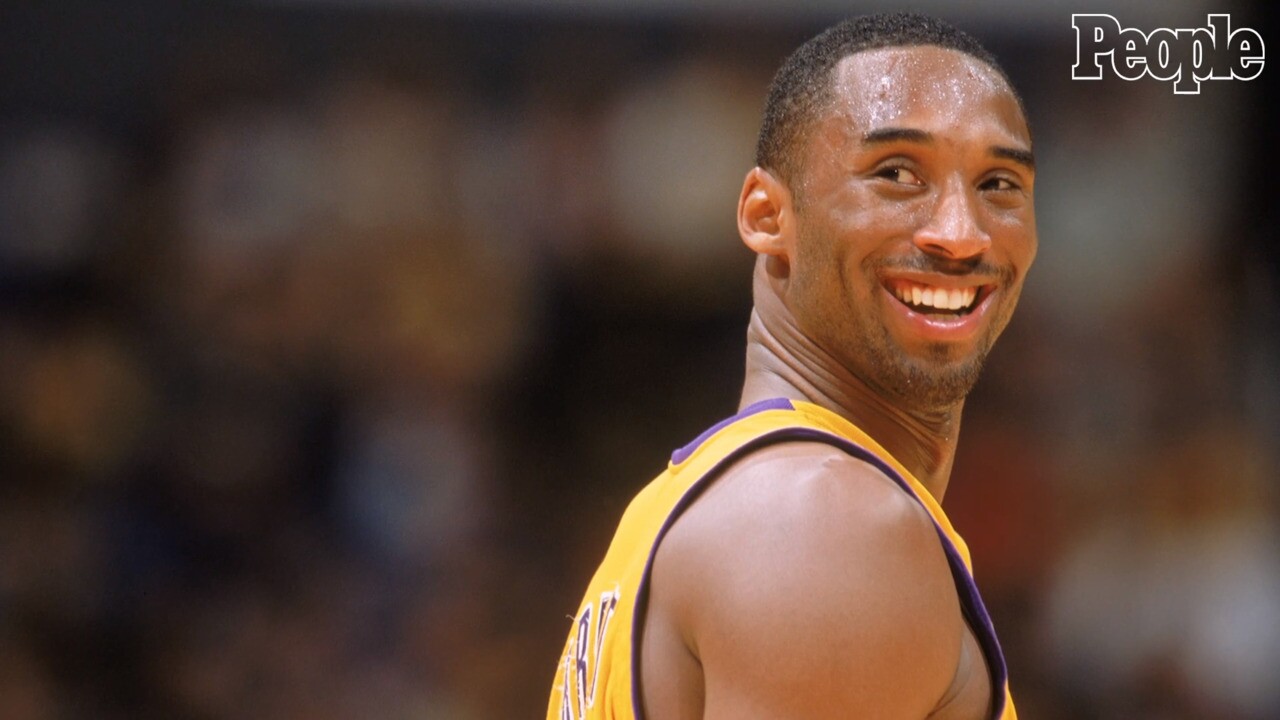 “She had the best laugh,” Vanessa said at the celebration of life. “It was infectious, it was pure and genuine. Kobe and Gianna naturally gravitated toward each other. “

Vanessa paid tribute to her husband’s love of fatherhood, saying, “Kobe was the MVP of girl dads, or MVD. He never left the toilet seat up. He always told the girls how beautiful and smart they are. He taught them how to be brave.”

“We loved each other with our whole beings,” she continued, “two perfectly imperfect people making a beautiful family and raising our sweet and amazing girls.”

Nearly two weeks before the solemn anniversary, Vanessa opened up on Instagram about dealing with grief.

“One day you’re in the moment laughing and the next day you don’t feel like being alive,” she wrote. “I want to say this for people struggling with grief and heartbreaking loss. Find your reason to live. I know it’s hard.”

“Death is guaranteed but living the rest of the day isn’t,” Vanessa added. “Find your reason.”

Dusty Hill, the bassist for blues-rock trio ZZ Top, has died. He was 72. “We are saddened by the END_OF_DOCUMENT_TOKEN_TO_BE_REPLACED

Biz Markie has passed away at the age of 57, his manager confirms in a statement to REVOLT. “It is END_OF_DOCUMENT_TOKEN_TO_BE_REPLACED