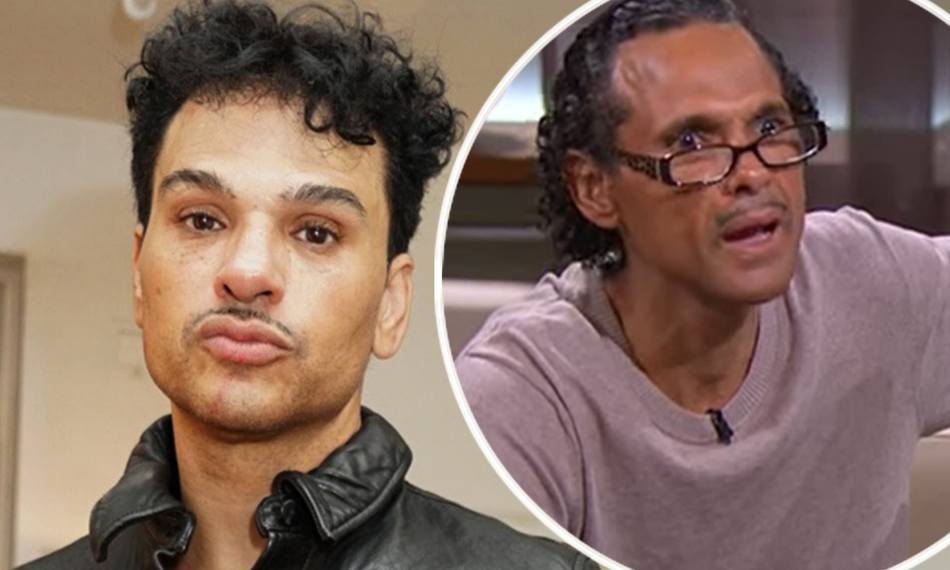 Neighbors, Chico said forget catching another drug charge in his name. So instead he told the cops that he was his brother James so that he could catch that  charge.

According to the Daily Mail, Chico was arrested on January 13th, during a traffic stop in Burbank, California for not having his headlights on at night and not having his license plates on.

When police asked him for identification he refused to produce it and instead he just told them that he was his brother James DeBarge. Police ended up searching his car and found methamphetamines and heroin.

Dusty Hill, the bassist for blues-rock trio ZZ Top, has died. He was 72. “We are saddened by the END_OF_DOCUMENT_TOKEN_TO_BE_REPLACED

Gabrielle Union went through with the big chop. The “L.A.’s Finest” star revealed a new short and curly hairstyle on END_OF_DOCUMENT_TOKEN_TO_BE_REPLACED

Jennifer Lopez is done hiding her rekindled romance with Ben Affleck, sharing photos of the pair celebrating her 52nd birthday while END_OF_DOCUMENT_TOKEN_TO_BE_REPLACED