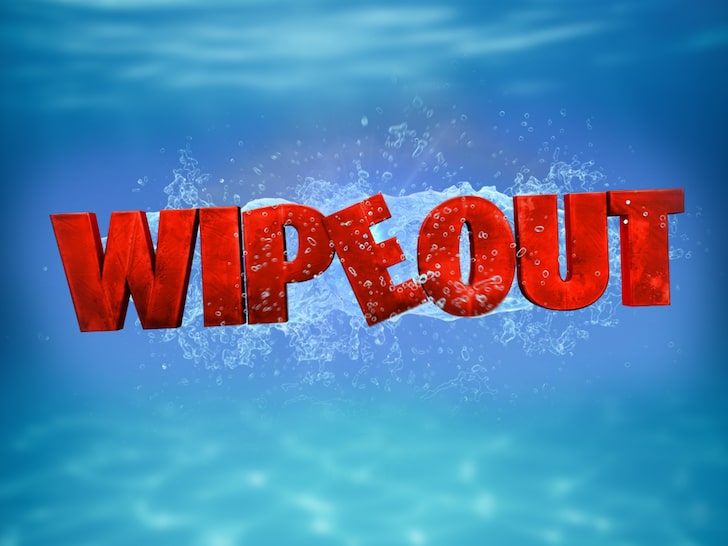 We’ve learned the cause of death for the ‘Wipeout’ contestant who collapsed shortly after completing the obstacle course, and it underscores the hidden dangers of extreme sport game shows.

The contestant, 38-year-old Michael Paredes,died from a heart attack which was brought on by coronary artery disease … according to the Los Angeles County Coroner.

The autopsy report, obtained by TMZ, notes Paredes was running an obstacle course built over a body of water when he fell down into the depths. He swam to the edge of the water but was unable to pull himself out, and when he was eventually pulled out he was placed in a wheelchair.

Paredes leaned side-to-side in the wheelchair and went into cardiopulmonary arrest. He was resuscitated before being rushed to a hospital, the report says.

The contestant died about 24 hours after being hospitalized. The autopsy reveals extensive blockage in his coronary arteries. The right coronary artery had up to 90% stenosis — narrowing or restriction — and the other coronary arteries had issues as well. An acute case of pneumonia is also mentioned as a secondary factor.

When we broke the story back in November, production sources told us ‘Wipeout’ contestants underwent medical exams before participating … and the autopsy notes Paredes had no reported medical history.

It’s pretty scary to think … the guy may have been walking around with no clue he had serious coronary artery disease … something doctors say is all too common.

In Nov. 2020, Lyric Chanel underwent surgery in the Texas Medical Center to remove a tumor, according END_OF_DOCUMENT_TOKEN_TO_BE_REPLACED

Man crushed to death by elevator in Brooklyn apartment building

A man was crushed by an elevator in a Brooklyn apartment building Friday afternoon, cops said. The END_OF_DOCUMENT_TOKEN_TO_BE_REPLACED