A woman was arrested near the White House after reportedly telling cops she had a special delivery for President Biden — a handwritten letter … but much more ominous is that she had a loaded gun in her car.

The unidentified 66-year-old rolled toward a checkpoint in downtown D.C. Saturday evening … close to the White House, which has a wide perimeter set for blocks on end. She was apparently with a man, and told cops they were there to meet Biden.

As for why … cops say she told them she wanted to give him a letter. That prompted a search of the vehicle, where D.C. Metro says they discovered a loaded handgun. They claim the man she was with also had a BB gun — but the woman was the only one arrested. 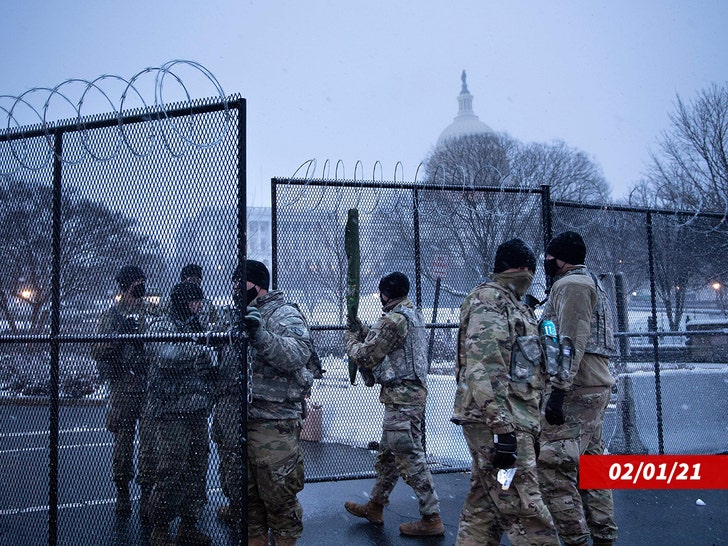 She was booked for possession of an unregistered firearm. The case has since been referred to the Secret Service.

The situation is eerily familiar … there was another arrest like this back in January, when a Virginia man also drove up to a checkpoint, allegedly with fake inauguration credentials and a loaded firearm as well … plus a ton of ammo, according to cops.

Just a day later, a woman was arrested under similar circumstances … coming up to a checkpoint and trying to pass herself as a member of Biden’s cabinet. She got busted too.

The National Guard’s been in town since Jan. 6, and are set to stay there for a few more weeks. Probably a good idea.

( CNN.com ) New York (CNN Business) Some types of Jergens moisturizer have been recalled because of possible… END_OF_DOCUMENT_TOKEN_TO_BE_REPLACED