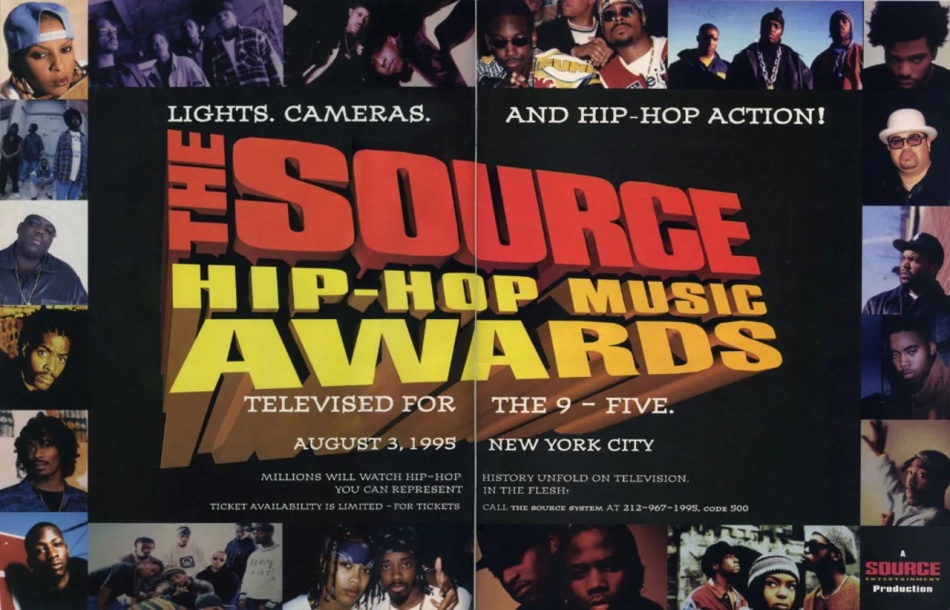 Prince’s longtime manager and lawyer L. Londell McMillan is bringing back the Source Awards in 2022 after it ended 17 years ago.

“Hip-hop needs its premiere awards show back,” McMillian told us, “After every awards show, our social media at The Source explodes … so back by popular demand.”

The awards show was once famous for being a battle groud for rappers confronting each other over various beefs.

Former Death Row CEO Suge Knight notoriously dissed Sean “Diddy” Combs (then known as Puffy) at the 1995 ceremony which helped elevate the East Coast vs. West Coast hip-hop rivalry, which is thought to have culminated in the tragic deaths of Tupac Shakur and Biggie Smalls.

The magazine was also rife with lawsuits from artists and former employees before McMillan bought it in 2008.

“It’s finally black-owned for the first time. He has quietly been bringing it back from financial disrepair and catapulting it into the digital age, tripling its reach and cleaning up its act,” a rep for the Source said.

Back in 2020, Teyana Taylor, spurred by a feeling that her record label was under-appreciating her, announced her retirement. END_OF_DOCUMENT_TOKEN_TO_BE_REPLACED

Since bursting onto the scene, South Korea’s BTS has left a major impression on pop culture. They continued END_OF_DOCUMENT_TOKEN_TO_BE_REPLACED

During the grand opening of his first Las Vegas residency on Friday night (July 16), it was difficult END_OF_DOCUMENT_TOKEN_TO_BE_REPLACED