Dr. Seuss books have been beloved by children and adults for generations, but 6 of them will no longer be published because they are racially offensive … according to the business that preserves the author’s legacy.

Dr. Seuss Enterprises says these 6 Seuss books — including “And to Think That I Saw It on Mulberry Street” and “Scrambled Eggs Super!” — “portray people in ways that are hurtful and wrong.” 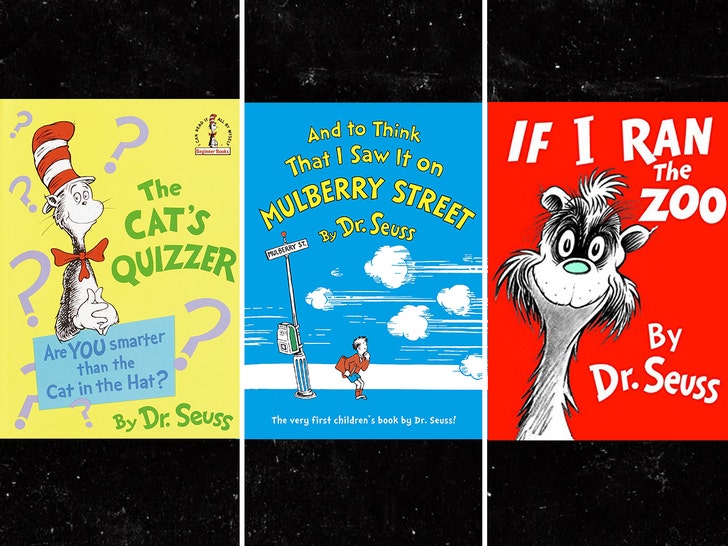 The company says it made the decision to cease sales on these books — which also include “If I Ran the Zoo,” “McElligot’s Pool,” “On Beyond Zebra!” and “The Cat’s Quizzer” — after consulting with educators and reviewing its catalog. 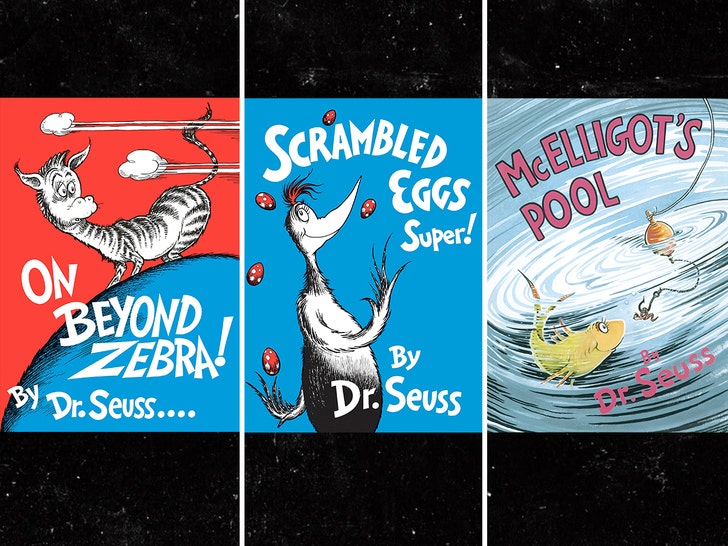 The announcement was made on Tuesday, March 2 — Dr. Seuss’s birthday — though the decision was made last year. The move comes as President Biden also omitted mention of Dr. Seuss on Read Across America Day … which is held annually on the author’s bday.

Dr. Seuss — born Theodor Seuss Geisel — has come under increased scrutiny over the years as his history of racist and anti-Semitic work has been uncovered. A study of 50 Seuss books in 2019 found 43 of 45 characters of color had characteristics aligning with “Orientalism” and 2 “African” characters had anti-Black qualities.

Of the 6 books being pulled … “The Cat’s Quizzer” and “If I Ran the Zoo” were cited in the study specifically for examples of Orientalism and white supremacy.

The husband of missing California woman Maya “May” Millete was arrested in connection with her apparent death on Tuesday, authorities said. END_OF_DOCUMENT_TOKEN_TO_BE_REPLACED