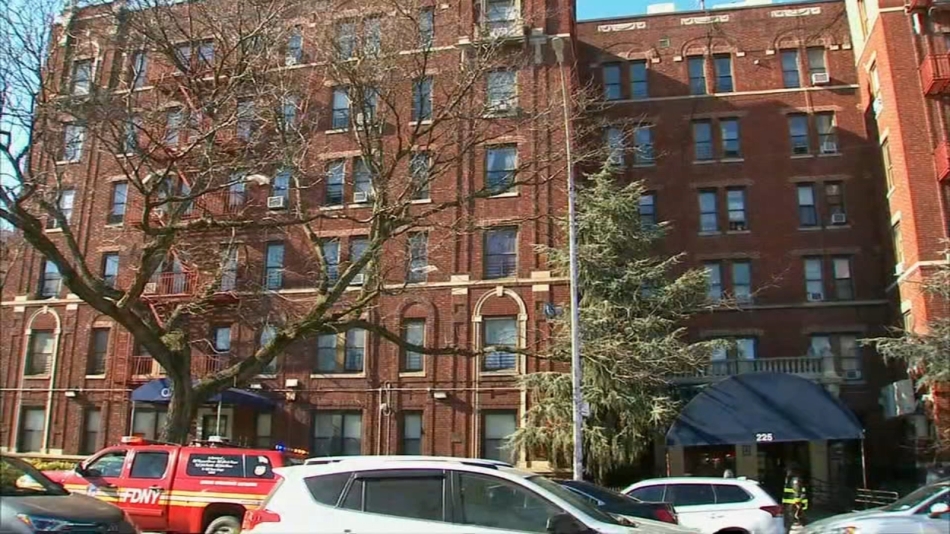 A man was crushed by an elevator in a Brooklyn apartment building Friday afternoon, cops said.

The fatal accident happened just after 1:15 p.m. in a Prospect Park building on Parkside Avenue near Flatbush Avenue, according to police.

It was unclear how the man, 64, became trapped under the elevator, which had passengers on it, cops said.

He was rushed to Kingsbrook Jewish hospital but he died.

A man was crushed by an elevator in a Brooklyn apartment building Friday afternoon, cops said.

Millionaire admits to botched kidnapping of wife after henchmen drown

A Louisiana millionaire admitted to planning the kidnapping of his estranged wife — after his two hired henchmen drowned while trying to evade authorities, END_OF_DOCUMENT_TOKEN_TO_BE_REPLACED

A 55-year-old woman was beheaded in broad daylight near Minneapolis on Wednesday, and her abusive boyfriend was arrested for the killing, reports said. The END_OF_DOCUMENT_TOKEN_TO_BE_REPLACED

TikTok star, teen were on first date when they were shot in the head during ‘The Purge’ screening