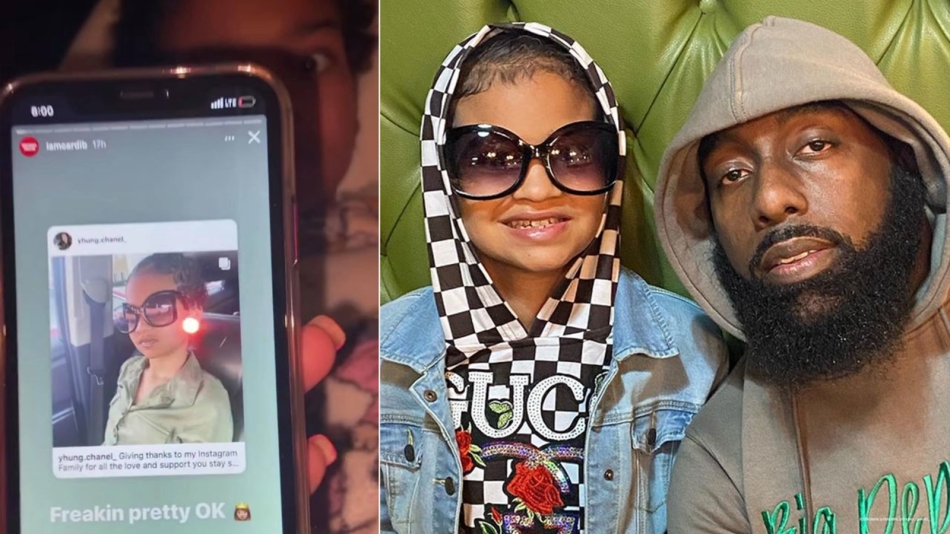 In Nov. 2020, Lyric Chanel underwent surgery in the Texas Medical Center to remove a tumor, according to her GoFundMe page. Unfortunately, the tumor grew back and spread to various parts of her brain just two months later. That’s when doctors told her mother there was nothing else they could do. But her mother never gave up.

The young social media star was acknowledged by celebrities such as Beyonce and rapper Cardi B for her strength, resilience and undeniable optimism during her fight with cancer. She also developed a special bond with Houston rapper Trae Tha Truth, who she affectionately called her uncle.