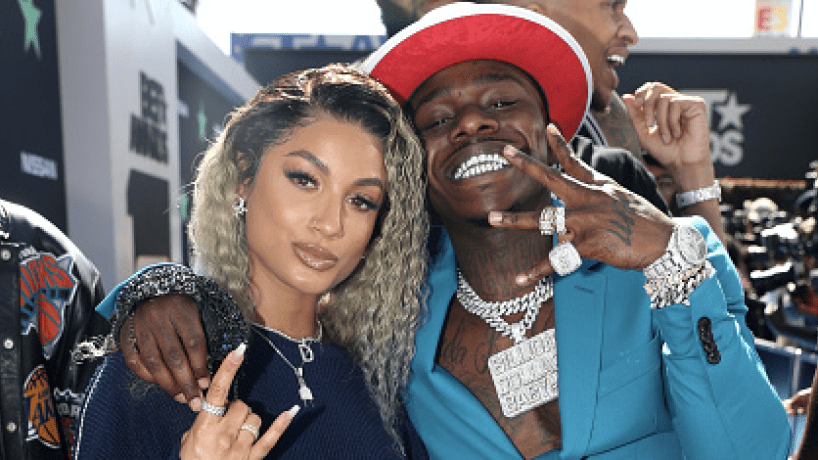 We previously reported that DaniLeigh and Dababy are seemingly back together after  Dani announced she was single  last month. Dani shared a video via her Instagram, jamming to some music in a car, while Baby shared a video in the car jamming to the same music. Fans believe DaBaby the two were right next to each other. Take a look below.

Fans speculate that Dani may be expecting a baby as she was spotted out seemingly with a baby bump. Neither Dani or Baby confirmed this rumor, but reportedly the two are expecting.

Dr. Dre’s estranged wife, Nicole Young, had the “Nuthin’ but a ‘G’ Thang” rapper served with divorce papers at his grandmother’s END_OF_DOCUMENT_TOKEN_TO_BE_REPLACED

Katey Sagal is in the hospital after getting hit by a car while crossing the street in Los Angeles on Thursday, END_OF_DOCUMENT_TOKEN_TO_BE_REPLACED

Howie Mandel is on the mend after fainting at a local Starbucks. The “America’s Got Talent” judge lost consciousness at his END_OF_DOCUMENT_TOKEN_TO_BE_REPLACED