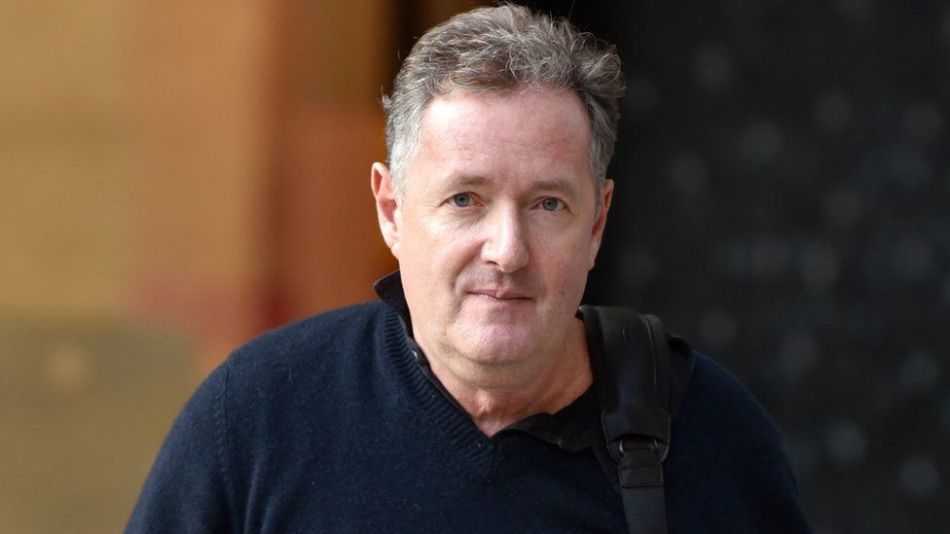 The United Kingdom’s Office of Communications said it received thousands of complaints over Morgan’s comments on Meghan and Prince Harry’s interview with Oprah Winfrey.

Broadcaster Piers Morgan is leaving ITV’s “Good Morning Britain” after it was announced that the show was being investigated amid thousands of complaints regarding his comments about Meghan, the Duchess of Sussex.

The United Kingdom’s Office of Communications announced it was investigating the show’s Monday episode under its “harm and offence rules.” The office said it received 41,015 complaints about Morgan’s remarks in the wake of Meghan and Prince Harry’s interview with Oprah Winfrey that aired Sunday night.

ITV said Tuesday that, following discussions, Morgan had decided to leave the program.

“ITV has accepted this decision and has nothing further to add,” the statement said.

Morgan, who has been notably critical of Meghan over the past few years, on Monday said he was “sickened” by the couple’s interview and called it a “trash-a-thon” of the monarchy. He criticized Meghan and Harry for dropping a “race bombshell” regarding an alleged conversation where a family member questioned how “dark” their children’s skin would be.

He also implied that he didn’t believe Meghan when she described having suicidal thoughts.

“I don’t believe a word she says, Meghan Markle,” Morgan said. “I wouldn’t believe it if she read me a weather report, and the fact that she fired up this onslaught against our royal family I think is contemptible.”

In other segments, Morgan questioned guests as to whether it was truly racist to question what a mixed race child’s skin might look like. Guest Shola Mos-Shogbamimu on Monday called Morgan a “disappointment” during a heated debate about the monarchy’s colonial history and racism.

“I wish to God one day you even surprise me,” Mos-Shogbamimu said. “You constantly use your platform as a wealthy, white privileged man with power and influence to aggravate and escalate bigoted, sexist, racist and misogynist attacks on Meghan Markle.”

On Tuesday, fellow ITV presenter Alex Beresford confronted Morgan about his commentary on Meghan over the years and called Monday’s episode “hard to watch.” Morgan walked off the “Good Morning Britain” set as Beresford condemned him.

“I understand that you’ve got a personal relationship with Meghan Markle or had one and she cut you off,” Beresford said. “She’s entitled to cut you off if she wants to. Has she said anything about you since she cut you off? I don’t think she has, but yet you continue to trash her.”

Morgan got up from his seat, telling Beresford, “You can trash me mate, but not on my own show.”

The conversation continued after the show went to break, with Morgan returning to his seat. Morgan clarified that he “did not know her that well” regarding this prior relationship with Meghan.

“All it did was inform me that she has a bit of streak in her where she cuts people out of her life and moves on,” Morgan said. “That’s fine, she’s entitled to do that, but she’s done it to her whole family apart from her mum. We’ve got her dad coming on now, he’s been disowned, she’s got a track record of it, which I just find is informative about her personality.”

Prince Philip, the longest-serving royal consort in British history, who was a constant companion to Queen Elizabeth II during their END_OF_DOCUMENT_TOKEN_TO_BE_REPLACED

A Philippines man allegedly died after being forced to do 300 squats for breaking COVID-19 curfew rules, the New York Post reports. 28-year-old Darren Manaog Peñaredondo was out buying END_OF_DOCUMENT_TOKEN_TO_BE_REPLACED

A woman lost her pregnancy but was jailed for abortion. She later died.