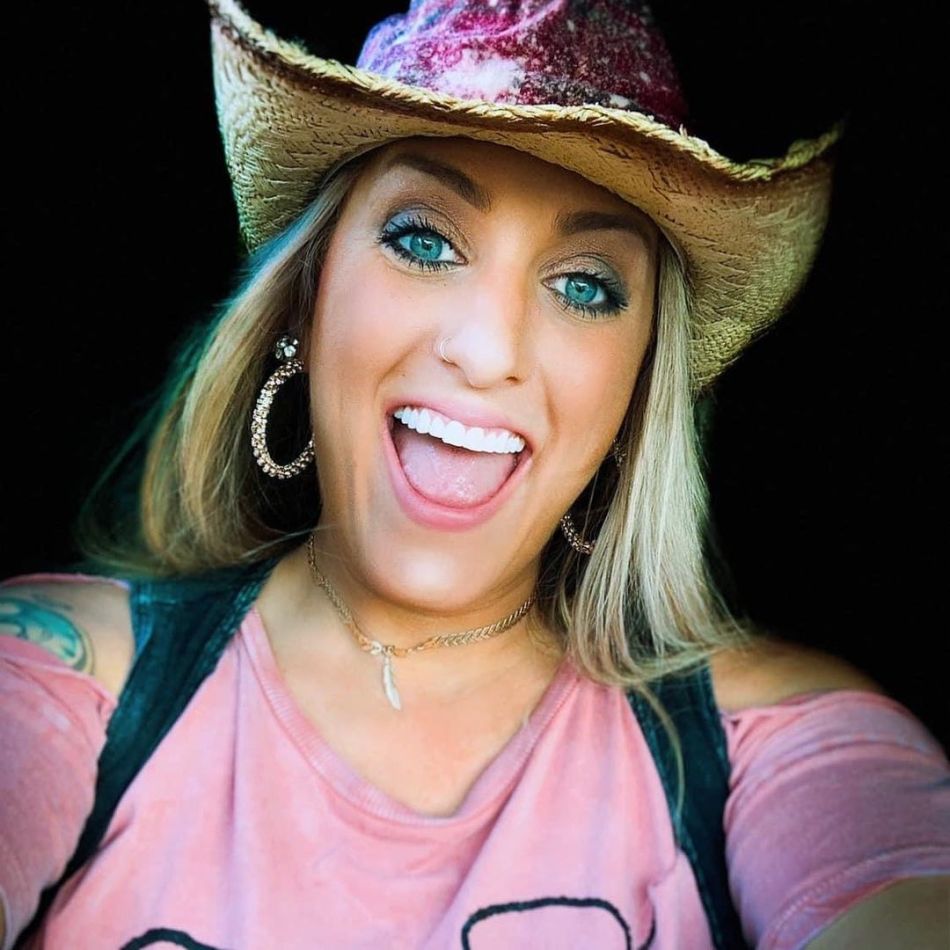 Taylor Dee, a rising county music singer based in Texas, has died. She was 33.

Born Taylor Dawn Carroll, Dee died on March 14 after a rollover car crash on State Highway 183 near in Euless, Texas, PEOPLE can confirm.

The fatal incident occurred around 10:00 p.m. on the eastbound TEXpress lane near the 100 block of West Airport Freeway, according to a news release from the Euless City Police Department.

Investigators believe Dee was driving a 2002 Chevrolet Trailblazer when she attempted to make an abrupt lane change and missed the turn, crashing into a cushion barrier.

Her car then flipped into the air and hit an overhead sign with its roof on the way down, according to authorities

Dee, who was not wearing a seatbelt at the time of the crash, was “found outside the vehicle a short distance away in grave condition,” police said.

She was transported to a local hospital, where she died of her injuries.

A second passenger — identified by authorities as a 36-year-old man — was found outside of the car with non-life-threatening injuries. He was released from the hospital on March 15.

An investigation is currently ongoing, though police noted in their news release that it does not appear there will be any criminal charges related to the crash.

Linda Wilson, president of the Texas Country Music Association, mourned the singer in a statement to KTVT, saying, “Taylor Dee was the real deal — a true talent with a heart and passion not only for her music but for people.”

“In every performance, her talent was evident, but more importantly she allowed her fans to know her heart,” Wilson said. “She will be missed tremendously.”

Dee released her first single “The Buzz” in 2019, according to KURL-TV.

She is survived by two children: son Vayden and daughter River.

A GoFundMe campaign has been created in the wake of Dee’s death. As of Monday afternoon, it has raised more than $12,000 toward its $15,000 goal.

In its description, Dee is described as “a shining star who was going to make it in this world and chasing her dreams like the rest of us wish we could.”

“Her spirit was so free and she had a voice that the angels could hear. She had your back even when you didn’t know it,” the page reads. “She will be forever loved and missed.”

Biz Markie has passed away at the age of 57, his manager confirms in a statement to REVOLT. “It is with profound END_OF_DOCUMENT_TOKEN_TO_BE_REPLACED

Biz Markie has reportedly passed away

It’s being reported that the “Clown Prince of Hip Hop” Biz Markie has sadly passed away at the age of 57. He had END_OF_DOCUMENT_TOKEN_TO_BE_REPLACED