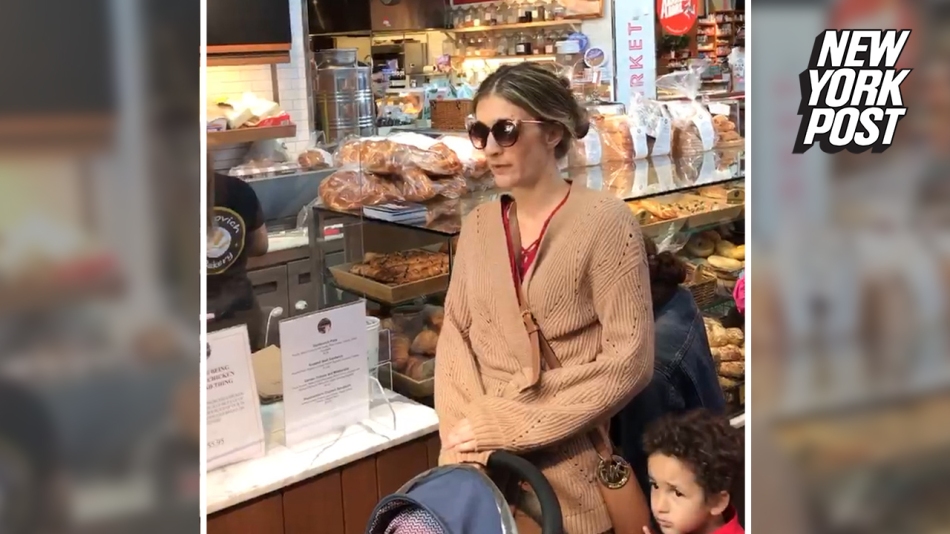 A white woman is now persona non grata at a NYC bakery after calling one of its Black employees the n-word — and cops are aware of the situation too … TMZ has learned.

Law enforcement sources tell us a harassment complaint was filed after an unidentified lady hurled the racial slur at Victor Kamara … the Davidovich Bakery employee who was working the cash register on Sunday, when the ugly incident went down.

We’re told an argument erupted between the woman and Victor after she was asked to put on a mask, but refused to do so … only to call the guy a “bitch ass n*****” when he told her not to look at him a certain way. She left the scene shortly thereafter. 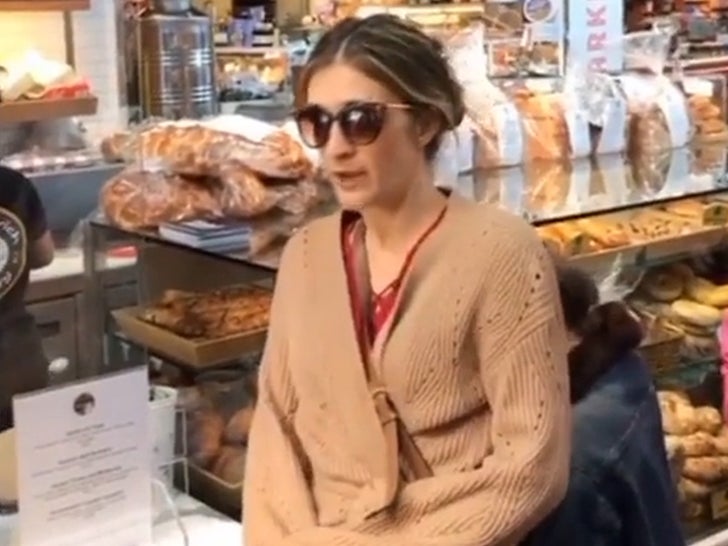 Our sources say the NYPD typically won’t make arrests for harassment complaints like this … unless they happen to occur in an officer’s presence. It’s unclear how the department may proceed if they find her and verify the claims. Still, we’re told the cops are investigating.

As for the bakery … management tells us this woman isn’t just banned from this establishment, but from all of Essex Market in the Lower East Side, where the shop is located. We’re told security guards have been alerted to be on the lookout for her. 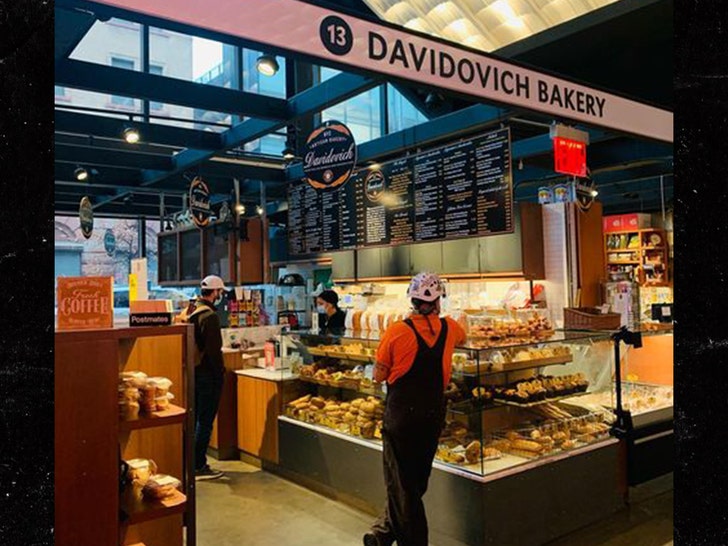 When it comes to Victor himself, we’re told his bosses are fully behind him — and applaud him for how handled the situation … especially as a relatively new employee, just about two months in.

We’re told he’s been approached by different attorneys in recent days to see if he needs representation over this — no word yet on what legal action, if any, he plans to take.

BOOSIE TO LIL NAS XHOMOPHOBIC DIATRIBE …After Being Linked to Song

A woman was shocked to discover just how much data Amazon has collected about her. She posted a viral TikTok video explaining END_OF_DOCUMENT_TOKEN_TO_BE_REPLACED