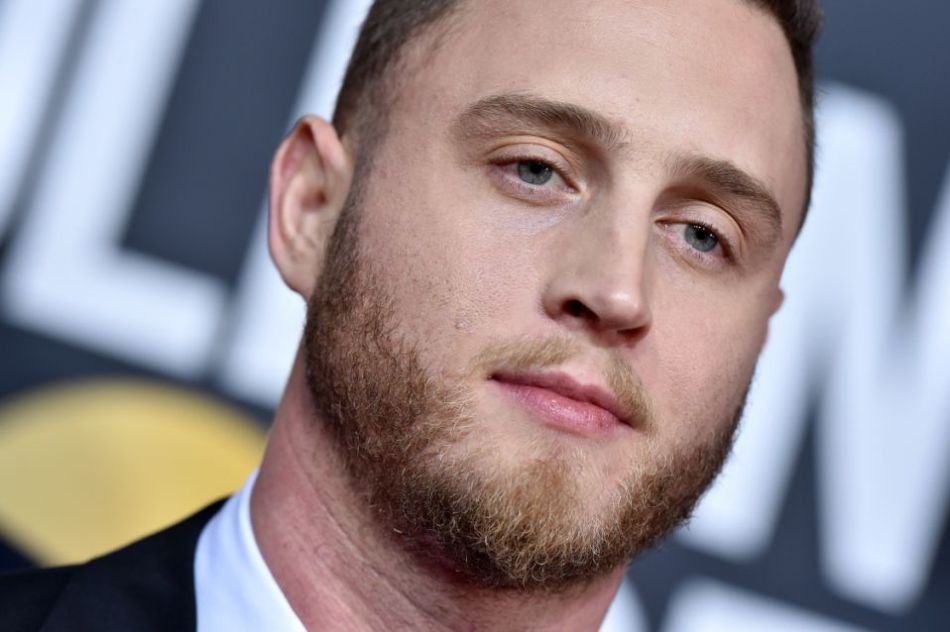 There’s this thing these days about reading the room … and it looks like Chet Hanks skipped a chapter.

Tom Hanks and Rita Wilson‘s son blasted out his moniker for next season — “White Boy Summer.” To be fair, he says he’s not aligning himself with Donald Trump or NASCAR … nevertheless, he’s getting dragged big time.

After explaining he’ll be celebrating “White Boy Summer” in the spirit of Jack Harlow, he asks, “Let me know how you vibe with that.” Well, his vid sent bad vibes around the internet.

MMA World Championship is officially set to take place in Florida. To help build the anticipation even more, Wiz Khalifa has just unleashed the official anthem for the event. Titled “Million Dollar Moment,” the triumphant new single encompasses the victorious energy needed through its lyrics to be the theme song for the winners who will claim their END_OF_DOCUMENT_TOKEN_TO_BE_REPLACED

A$AP Ferg has joined the roster of Roc Nation, who will now manage the rapper’s music career. According to Variety, the Harlem native signed a management deal with JAY-Z’s label and is already preparing for the release of his new single. “It has always been a dream to work with JAY-Z,” Ferg said in a statement. “For decades I have looked END_OF_DOCUMENT_TOKEN_TO_BE_REPLACED

The House’s Steve Bannon referral arrived at the US Attorney’s office today at 5:30 p.m. ET, according to House Speaker Nancy Pelosi’s office. Earlier today, the House voted to approve the Jan. 6 committee’s report recommending Bannon, an ally of former President Donald Trump, be held for criminal contempt of Congress after he defied a subpoena to END_OF_DOCUMENT_TOKEN_TO_BE_REPLACED