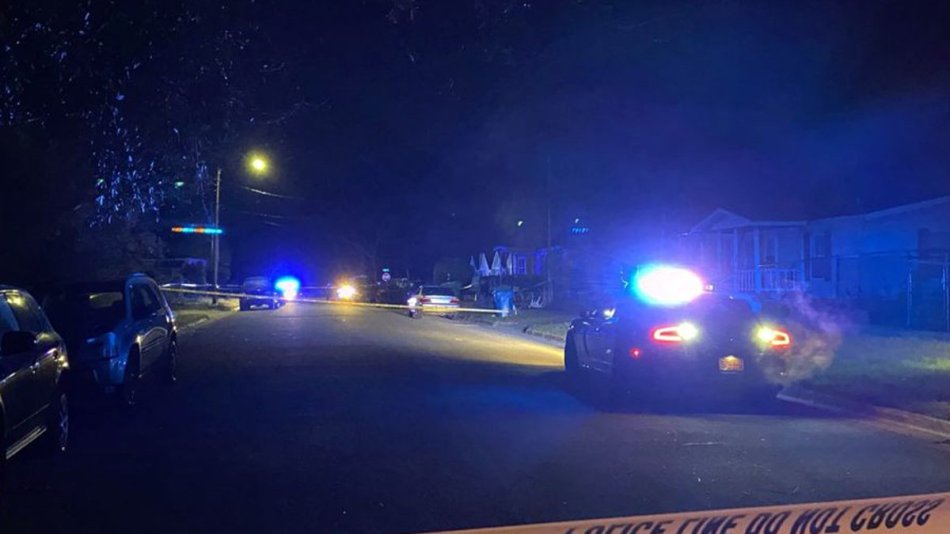 Three people were killed and four others shot when a house party in Wilmington, NC, went bad Friday night.

The shooter or shooters left the scene before police arrived. Williams said officials did not yet have a motive but they didn’t think there was danger to the general public. “We feel this is an isolated incident related to this party,” Williams told WECT.

He said the names of the victims would be released after families were notified.

Millionaire admits to botched kidnapping of wife after henchmen drown

A 55-year-old woman was beheaded in broad daylight near Minneapolis on Wednesday, and her abusive boyfriend was arrested for the killing, END_OF_DOCUMENT_TOKEN_TO_BE_REPLACED

TikTok star, teen were on first date when they were shot in the head during ‘The Purge’ screening