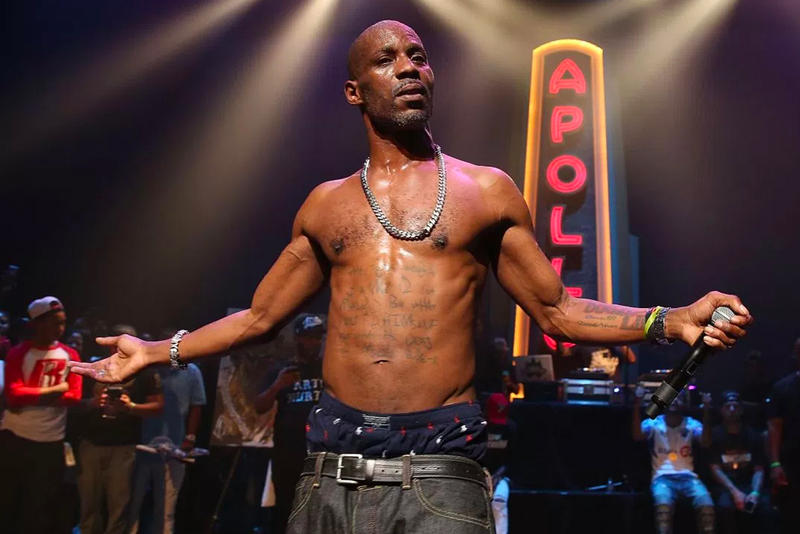 DMX is still on life support despite previous reports that he may have been taken off.

Earlier in the day PIX11 News, who spoke to the rapper’s attorney Murray Richman, shared an update that he was taken off of life support, and is now breathing on his own. He did say though that he was still “concerned.”

“It would be disingenuous of me to suggest that I’m not a worried man at this particular point,” Richman said.

Turns out that he did not receive the correct information. In a comment to Rolling Stone, the lawyer recanted his previous statement, telling the publication it was “given wrong information.” He confirmed that DMX was still on life support.

The latest report from TMZ shares more details on DMX’s condition, noting that the family of the rapper is flying in.

“Paramedics tried resuscitating him for 30 minutes,” the report says. “And during that time he was deprived of oxygen. Doctors told the family the lack of oxygen severely impacted X’s brain. One family source said, ‘It’s not looking good.’”

We learned earlier today that he was rushed to White Plains Hospital in New York due to a heart attack. TMZ reports that the heart attack may have been due to an overdose, but those details have not yet been confirmed.

Much of the hip hop community sent their prayers, and best get well wishes to the rapper after learning about the news.

We’ll update you with more information as it comes up.

Legendary rapper DMX, who made music about a life of trouble and crime that he also lived, passed awayon Friday following an April 2 drug END_OF_DOCUMENT_TOKEN_TO_BE_REPLACED

DMX‘s health is rapidly deteriorating as he remains on life support, with not much more doctors can do … and he’s experiencing significant END_OF_DOCUMENT_TOKEN_TO_BE_REPLACED