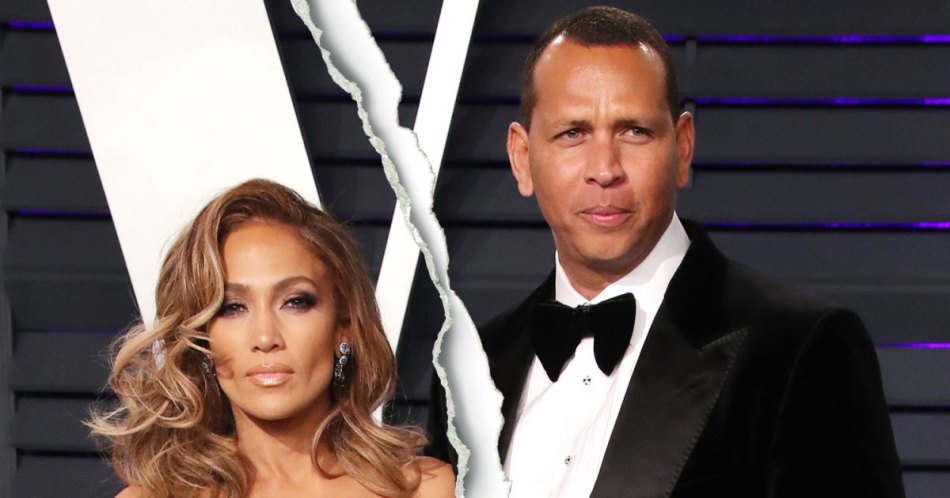 Jennifer Lopez and Alex Rodriguez have called it quits, and this time, it’s more permanent … announcing the end of their engagement, and each is going their own way professionally.

In a joint statement to TODAY, the couple announced, “We have realized we are better as friends and look forward to remaining so. We will continue to work together and support each other on our shared businesses and projects. We wish the best for each other and one another’s children. Out of respect for them, the only other comment we have to say is thank you to everyone who has sent kind words and support.”

The couple’s been together for four years, getting engaged in March 2019. They had a wedding planned before COVID hit in early 2020, putting the ceremony on ice.

Of course, it was early March when sources close to the couple had told us they first split, but in less than 24 hours they reassured us the two were back together and everything was fine … A-Rod even flew to the Dominican Republic to be with J Lo as she worked on a movie.

Sources connected to the now exes tell us, both made a real attempt to work things out — remember those pics of them kissing down in the DR — but the first real sign it wasn’t working out came last week.Backgrid

Alex announced he was buying the Minnesota Timberwolves, but Jennifer was not part of the ownership team. That’s a significant change, because J Lo was front-and-center when they tried and failed, to purchase the New York Mets.

Jennifer also continued to post photos on her Instagram account without wearing her engagement ring — and on Wednesday Alex sent up his own IG red flag.

In a post that was all about what he’s grateful for … there was no mention of J Lo, and no picture of her or her kids. Just a throwback shot of A-Rod and his daughters.

Rihanna and A$AP Rocky kept it low-key while out to dinner Friday night in Miami. The “Work” songstress, 33, and END_OF_DOCUMENT_TOKEN_TO_BE_REPLACED