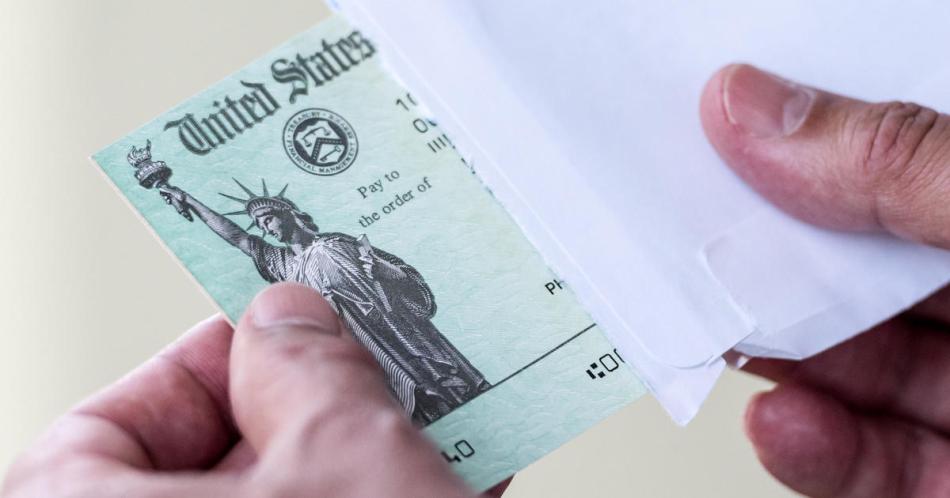 Americans who overpaid taxes on unemployment benefits this year will start to receive refunds this week, the Internal Revenue Service announced Friday.

Under the American Rescue Plan, workers who received $10,200 or less in unemployment benefits last year don’t have to pay taxes on that money, as they normally would. However, Congress passed the law change in March, after millions of people had already filed their tax returns. As many as 10 million people potentially overpaid their taxes and could be in line for refunds, the IRS said Friday.

The agency has begun correcting those tax returns and issuing refunds. It’s doing the work in phases, starting with single taxpayers with simple returns — such as those who didn’t claim children or refundable tax credits.

More complex returns, including those filed by married couples filing jointly, will take until the end of the summer to correct, the IRS said.

Taxpayers who overpaid don’t need to do anything. The IRS said it is reviewing and correcting returns “to determine the correct taxable amount of unemployment compensation and tax.” Not all people in that bucket will receive more money, the agency said, noting that reviews “could result in a refund, a reduced balance due or no change to tax.”

Taxpayers who provided bank information when they filed their returns will get any money due back via direct deposit. Those who did not will get a paper check mailed to their address, the IRS said.

However, people with debts may not see any of the additional refund, the IRS noted. Something called the “Treasury Offset Program” allows the government to seize tax refunds to pay old debts, such as child support or student loans.

Those affected will receive a notice in the mail letting them know their returns have been adjusted, the IRS said.

Chipotle worker reveals how the famous guacamole is really made 

Everyone knows Chipotle’s guacamole is extra — but how extra is it really? A TikToker who goes by the name “The END_OF_DOCUMENT_TOKEN_TO_BE_REPLACED

Do you spend hours upon hours trying to get to sleep? If you’re someone that struggles to switch off when END_OF_DOCUMENT_TOKEN_TO_BE_REPLACED