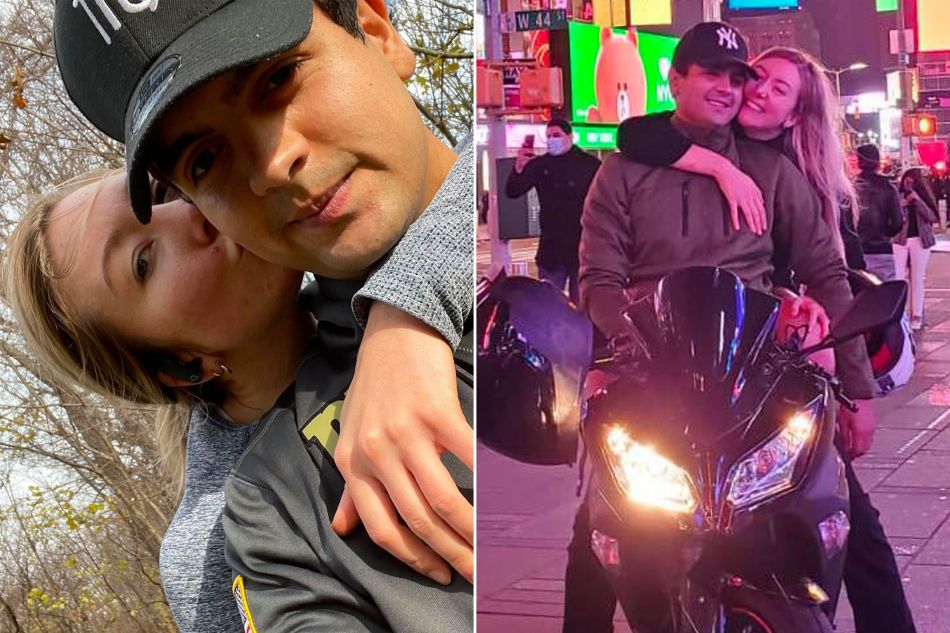 The Harlem woman who was allegedly stabbed to death by her ex-boyfriend during a bloody struggle had a restraining order against him, law enforcement sources told The Post Thursday.

Alayna Hardy, 27, was in her apartment on East 115th Street around 8:45 p.m. Wednesday when her ex, Fernando Munera, 26, showed up in violation of an order of protection, pulled out a knife and began stabbing her, the sources said.

“I heard a woman crying loudly,” a man who lives across the street and knew the couple told The Post.

“And then after that, nothing.”

Hardy, an Arizona native who had lived in New York City for several years, did her best to fight off Munera — managing to stab him back in the chest and neck.

But the victim was stabbed “multiple times throughout the body and neck” and was pronounced dead at Metropolitan Hospital shortly after, according to law enforcement sources.

Munera was taken in critical condition to Harlem Hospital. He was charged Thursday morning with murder, burglary and criminal contempt, police said.

“She was amazing,” Hardy’s mother, Anitra Crandall, told The Post by phone Thursday morning as she sobbed and declined further comment.

Munera has a pending case against him in Manhattan Criminal Court for property damage, harassment and unlawful imprisonment stemming from a February 13 incident. A temporary order of protection was issued, barring him from contacting the victim, court records show.

It was not immediately clear if Hardy was the victim in that case, but Munera was scheduled to appear in court on the matter Thursday morning — just hours after he allegedly butchered his former lover.

People who lived close to Hardy said they used to see the couple together often and that they appeared happy and in love. The pair was often spotted doing their laundry together, walking a dog and cruising on Munera’s motorcycle.

“We heard she broke up with him,” said local Nelly Rios, 58, adding she’d last seen Munera “a month or two ago.”

“I hadn’t seen him around in a while. She’s such a pretty girl.”

Photos on Hardy’s Instagram and Facebook accounts showed her enjoying life in the Big Apple, traveling to Florida and upstate New York and catching up with family and friends.

The last picture Hardy posted to Facebook on December 19 showed her clutching Munera from the back of his motorcycle as they both beamed at the camera.

Anders Behring Breivik, the Norwegian mass murder behind one of the country’s worst massacres, gave a Nazi salute in court Tuesday END_OF_DOCUMENT_TOKEN_TO_BE_REPLACED