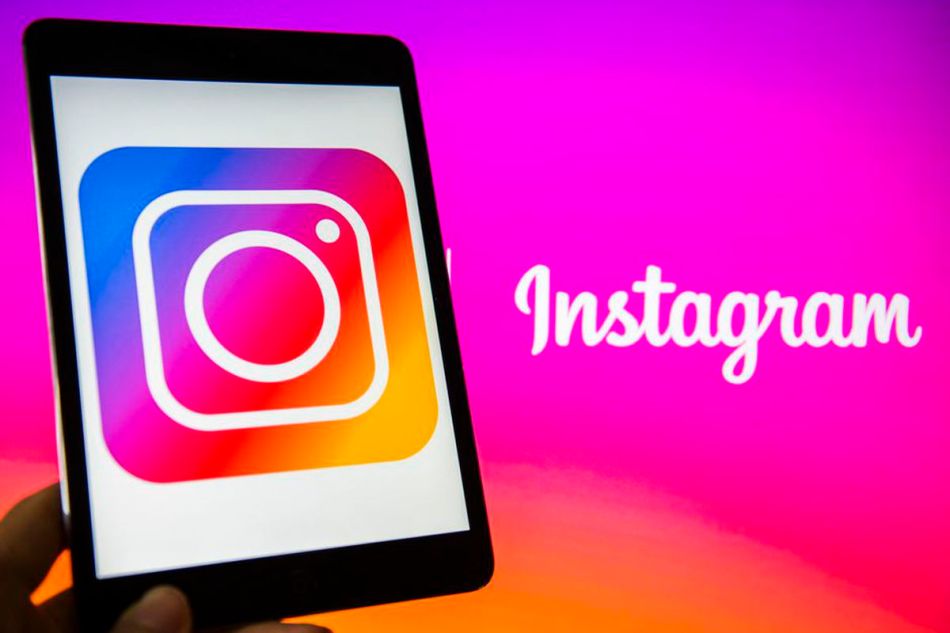 Instagram is making it easier for people to discover Black-owned businesses directly on its platform.

This week, the popular social media giant with over 1 billion monthly users launched a “Black-owned” label for companies on its app. The new initiative is part of Instagram’s recently formed equity team’s ongoing investment in creating more economic opportunity for Black-owned businesses.

In addition to being able to discover more Black owned businesses by the “Black-owned” label in their bio, IG users in the U.S. can also explore curated collections created by @Shop in the Shop tab. Instagram will not automatically label businesses. Companies that qualify will have to edit their profile, select the Business Diversity Info option and designate their business as Black-owned.

The product manager for IG’s equity team, Rachel Brooks, explained to The Grio that several active Black-owned businesses played a vital role in the company’s new initiative. “We’re really careful to make sure that we include the types of people that we serve in our design and development process,” said Brooks. “[Instagram wants to] make sure that it’s something that, one, will resonate, two, people will use, and three, is useful and make sense ultimately for the people we’re trying to empower.”

While the Black-owned label is IG’s first attempt at allowing businesses on its site to self-identify with a community, additional labels for more groups could be coming soon. “It’s definitely the first of its kind of more of an official capacity, but we do see that people somewhat organically take on concepts like this for various communities,” said Brooks.

Why is the price of Bitcoin and other cryptocurrencies falling?

Kanye West could now be worth more than $6 billion

Kanye West’s family life may be a disaster, but his finances are looking up. The “Runaway” rapper — whose wife END_OF_DOCUMENT_TOKEN_TO_BE_REPLACED