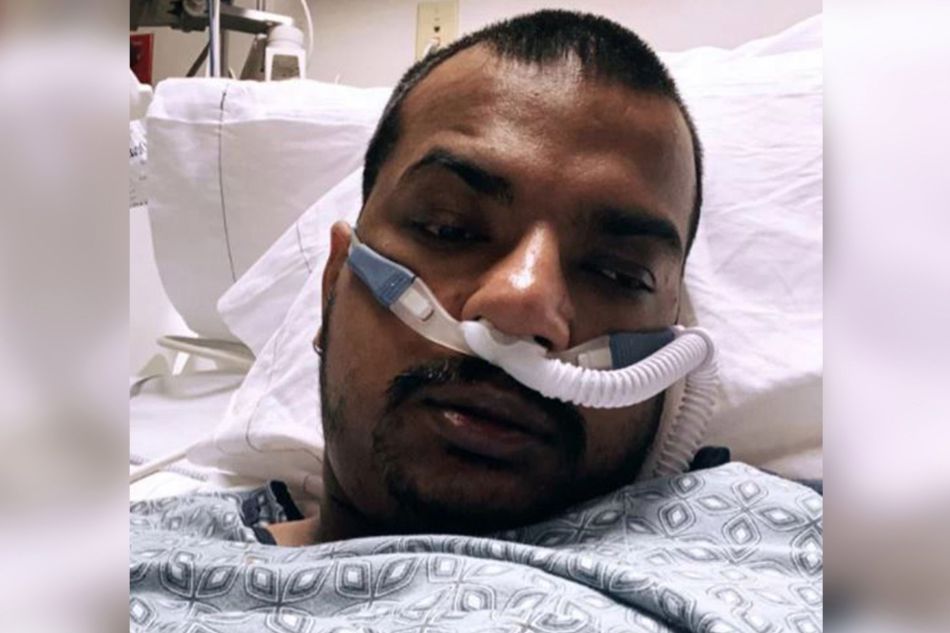 A California man who mocked COVID-19 vaccines has died after becoming infected with the virus.

Prior to his hospitalization, Harmon shared a series of jokes on social media about vaccines.

In another tweet the same month, he made fun of the Biden administration’s outreach efforts to push vaccines.

Harmon had been treated for pneumonia and critically low oxygen levels in the hospital, news station KCBS-TV reported.

Three days before his death, Harmon shared that he was being placed on a ventilator and asked his followers to pray for him.

“If you don’t have faith that God can heal me over your stupid ventilator then keep the Hell out of my ICU room, there’s no room in here for fear or lack of faith!” he wrote on Twitter.

Hillsong Church founder Brian Houston paid tribute to Harmon, who had been a member of the Los Angeles congregation.

“He was one of the most generous people I know and he had so much in front of him. He would always turn up to our grandkids soccer games and he will be missed by so many,” Houston wrote on Instagram.

Two grieving sisters from North Carolina opened their mother’s casket and found someone they didn’t recognize dressed in their mom’s clothing. The pair END_OF_DOCUMENT_TOKEN_TO_BE_REPLACED

Chipotle customer threatens staff with gun: ‘Somebody better give me my food!’

This is the moment a hangry Chipotle customer whips out a gun and shouts, “Somebody better give me my food!” after being told END_OF_DOCUMENT_TOKEN_TO_BE_REPLACED