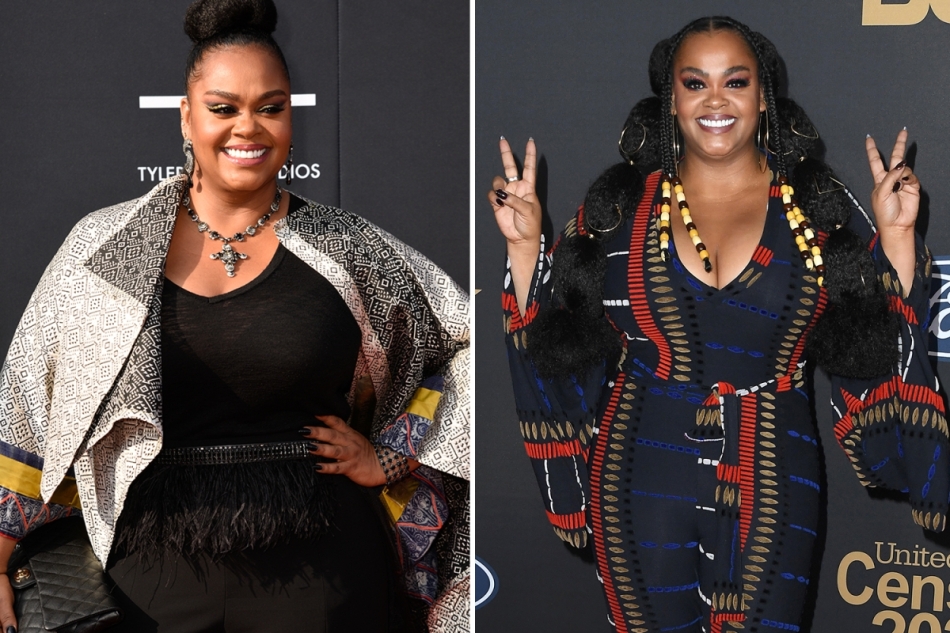 Jill Scott has social media in a frenzy!

According to the internet Jill Scott’s sex tape has allegedly leaked on Twitter late last night. Scott has been trending as fans search to find this alleged tape but many have been unsuccessful.

Sources report that there isn’t an actual tape, but if there was Scott wouldn’t be the first celebrity to break the internet over one.

Check out some reactions to the alleged tape below.

Nick Jonas and Priyanka Chopra are parents. The couple made the surprise announcement on Friday, taking to each of END_OF_DOCUMENT_TOKEN_TO_BE_REPLACED

The fan Kanye West allegedly punched had asked for his autograph on two separate occasions, Page Six has learned. END_OF_DOCUMENT_TOKEN_TO_BE_REPLACED

AWWWW!!! Jason Momoa and Lisa Bonet split: ‘We free each other’