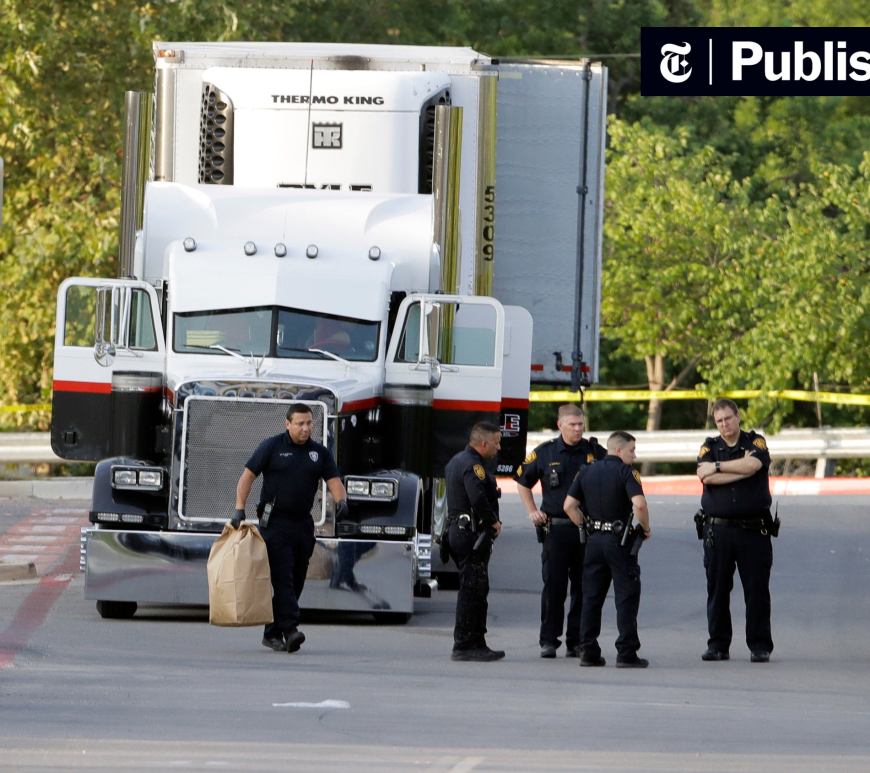 NBC – SAN ANTONIO — Dozens of migrants were found dead in an abandoned big rig in San Antonio on Monday in what appears to be the deadliest human smuggling case in modern U.S. history. The bodies of at least 46 people were initially found in the tractor-trailer in the sweltering Texas heat, officials said. Sixteen others, including four children, were hospitalized, San Antonio Fire … END_OF_DOCUMENT_TOKEN_TO_BE_REPLACED 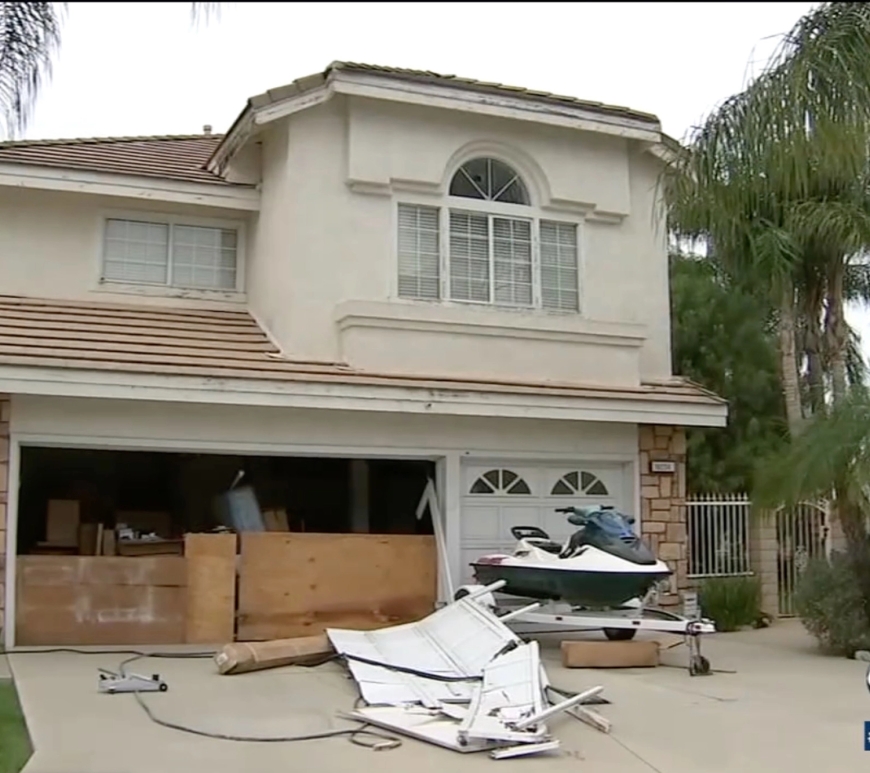 Per NYP – A California man allegedly held a woman captive for five months at his home — where he subjected her to horrific torture by repeatedly raping her, cutting her tongue, putting out an eye and disfiguring her face, authorities said. Peter Anthony McGuire, 59, is facing a slew of charges, from rape and kidnapping to sodomy, torture and false imprisonment, for his alleged … END_OF_DOCUMENT_TOKEN_TO_BE_REPLACED 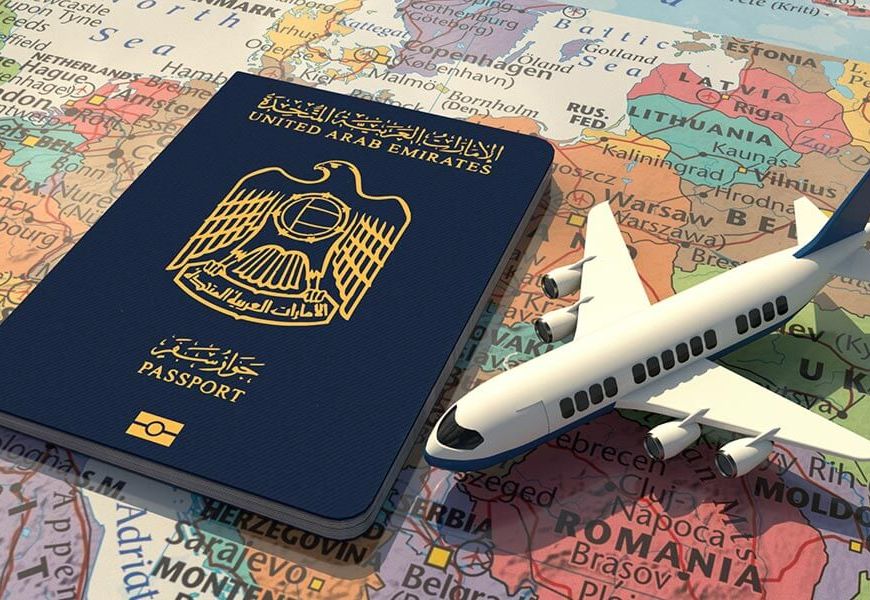 Instagram and TikTok are filled with images of luxury hotels and lavish travel experiences. From massive infinity pools to glam yachts to opulent room-service spreads, there’s no shortage of expensive vacation offerings on display. But while the appeal is obvious, we don’t all have the budget to stay at a Four Seasons or an Aman. And even if you can technically afford this kind of … END_OF_DOCUMENT_TOKEN_TO_BE_REPLACED

A Facebook sperm donor fathered 15 children but never told the mothers he has an inheritable condition that causes learning disabilities. James MacDougall, 37, fathered children with lesbian women through private donations advertised on social media despite knowing he had incurable Fragile X syndrome, a genetic disorder that leads to low IQ and developmental delay. MacDougall’s identity came out in a family court battle in … END_OF_DOCUMENT_TOKEN_TO_BE_REPLACED

NYP – Age ain’t nothing but a number. An Italian teen has gone viral on TikTok after proposing to a woman many have mistaken for his grandmother. Giuseppe D’Anna, 19, took to the social media site on Monday claiming he had become engaged to his 76-year-old “soul mate,” whose name has not publicly been disclosed. D’Anna’s video — which has clocked up more than 20 million … END_OF_DOCUMENT_TOKEN_TO_BE_REPLACED

Ray Liotta, the legendary actor known for his career-defining performance in crime classic “Goodfellas,” died in his sleep while filming a movie in the Dominican Republic, according to reports Thursday. He was 67. Liotta, who also starred in the critically acclaimed film “Field of Dreams,” had been shooting the upcoming flick “Dangerous Waters” on the island before he passed away, his rep, Jennifer Craig, confirmed to the Hollywood Reporter. … END_OF_DOCUMENT_TOKEN_TO_BE_REPLACED